Tag Archive for: Quinoa in Africa 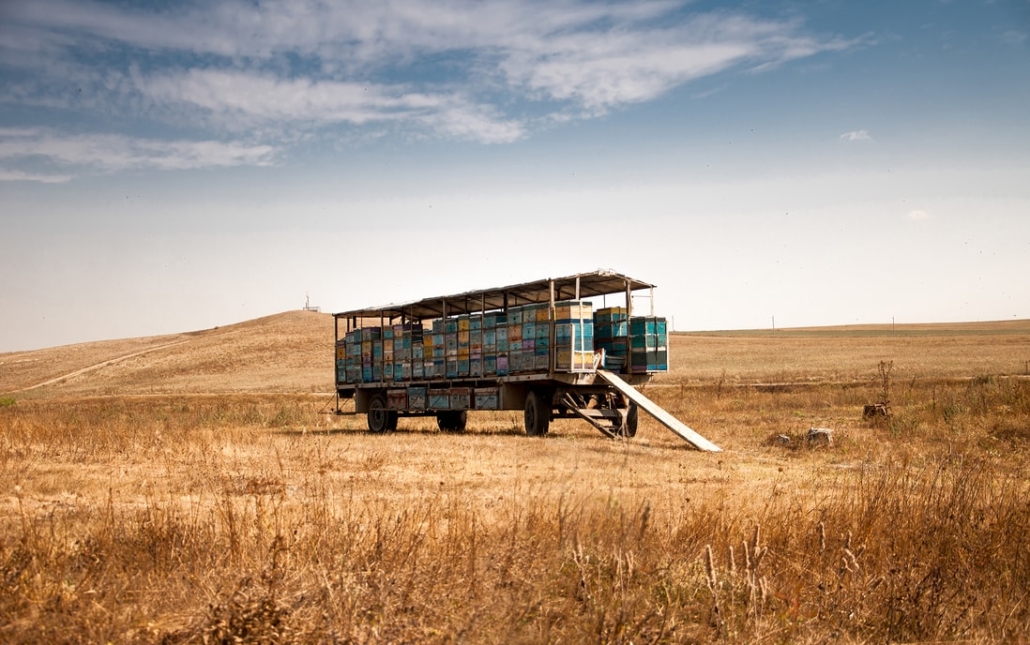 Cedric Habiyaremye is one of many individuals making a difference in African agricultural practices. Growing up in a Tanzanian refugee camp, Habiyaremye is no stranger to hunger. He knew at a young age that he wanted to make sure that his family didn’t have to go to bed hungry every single night. This catalyzed his interest in studying agriculture and finding more sustainable ways to produce food. One of his main focuses is on the production of quinoa, a grain that is high in protein, which can be grown in hot and dry climates. In many African countries, such as Rwanda, the majority of families do not have access to protein, making quinoa a valuable crop to cultivate.

In addition to Habiyaremye’s work in Rwanda, Uganda and Kenya, groups like Danish Church Aid introduced quinoa to Ethiopia. Approximately 600 farmers received seeds from the EU Resilience Building and Creation of Economic Opportunities in Ethiopia (RESET II) project and farmers have been trained on how to grow and harvest it.

Although there is no conclusive evidence or research on the success of quinoa crops in Africa, the prospect of a protein-rich crop is an important innovation. Since first being introduced in Kenya in the 1990s, quinoa and its many varieties have most recently been introduced in Malawi in 2012. Various programs in Malawi, such as the School of Agriculture for Family Independence (SAFI) in partnership with the NuSkin Force for Good Foundation, has seen great success. Families have come to learn about agricultural practices together at the school, and then bring those techniques home where they also teach other members of their community.

Educating and helping individuals grow and harvest quinoa by themselves are the most sustainable ways to provide communities with protein. The cultivation of crops such as quinoa is critical as population and hunger continue to increase in Africa.

Many plant scientists have been concerned about crop failure and feeding the world’s growing population. Two plant and wildlife professors at Brigham Young University have studied and sequenced the quinoa genome, and have been part of projects in Africa to teach communities how to plant and harvest the crop. As the population is rising and changing weather patterns affect many places, quinoa is essential because of its high protein content and cultivation potential in many types of environments where other crops do not grow.