It has been repeated often: journalists will have to fight for Millennium Development Goal (MDG) coverage. Despite poverty’s richness as a news topic, the degree of coverage is not yet adequate to keep governments and NGOs on track in their undertaking to reduce poverty.

Part of the problem also lies in how journalists are covering MDG issues, which include a wide range of topics—from education to corruption. To be sure, though, many journalists are doing great work, and in a 2013 report released by the International Press Institute, some of these journalists offered their advice for poverty journalism.

Here are three macro-level questions culled from that report that journalists can ask themselves as they write about poverty, regardless of the specific MDG issue being covered.

Are the Poor Being Heard?

Journalists are messengers. The poor everywhere have messages that they cannot bring to the world’s attention. They are like people stranded on an island, drawing futile S.O.S. appeals in the sand. Journalists can use their resources to serve as a link between the impoverished and those who can best assist them.

That isn’t to say that every poor individual has a distress signal to communicate. Success stories make great news and development groups will sometimes be able to put journalists in touch with people who can attest from personal experience to the benefit of a solution.

In particular, journalists should more often listen to and report the words of children, according to Jean Claude Louis, the former Haiti country director for Panos Caribbean. What a child might lack in context they can often make up for in their openness and their freedom from bias. Of course, an adult’s perspective can also be invaluable and journalists have no reason to favor one age group’s testimony over another’s.

It’s a truism of journalism: a human voice improves any story and a voice that is rarely heard can draw interest. In today’s media, the poor have voices that are rarely heard.

How Can an Issue Be Related to “Home”?

Journalists sometimes assume that a story covering, for example, an MDG related to HIV/AIDS in a foreign country will not appeal to their local readership.

However, local readerships are more globally representative than ever. Recognizing this fact, the Toronto Star began publishing a lengthy world news supplement every week, which provides ethnic populations in the community the news from home they crave.

If journalists use their dialogue with the impoverished to develop real-life stories, their local readerships will pay more attention than if they relied on statistics alone. People want to be able to contrast their experiences with the experiences of others abroad. For this reason, a story on gender inequality in Bangladesh could engage an audience in a developed country.

“Immediate contrast has impact,” said Mary Vallis, an editor at the Star.

Others, like business and technology writer Iain Marlow, point out that all audiences are global audiences in today’s world. One cannot understand domestic events without understanding the foreign impact on those events.

The 2012 MDG Progress Report affirmed that the first MDG target has been met: extreme poverty fell from 47 to 24 percent. All the same, significant progress is still needed in areas such as sustainability, sanitation and malnourishment. People need to be reminded that governments have pledged to remedy these ills in order to oblige them to do so.

As a result, reporters need to situate stories on development themes in the larger MDG picture.

For example, journalism in Latin America and the Caribbean has increasingly covered topics such as gender inequality and environmental sustainability, focusing on local impacts. This sort of coverage has highlighted the relevance of such issues to local populations, but it has not captured their scope.

A broader knowledge of the larger forces driving inequalities and disparities best directs one’s efforts to reduce those problems. However, it can also overwhelm an audience, making problems seem too massive to change.

The solution to this conundrum is to periodically relate the issues to the MDG commitments. Governments can solve massive problems and people can hold their governments accountable.

Unfortunately, it seems that not every MDG will be met by 2015, but governments are already collaborating and developing a new set of post-2015 goals. Journalists will continue to play an integral role in helping the world achieve the new goals, but they need to fight for the type of coverage that will inform global audiences and help to keep governments and NGOs on track. 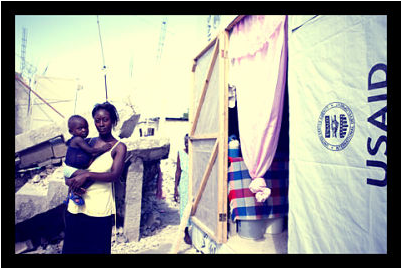 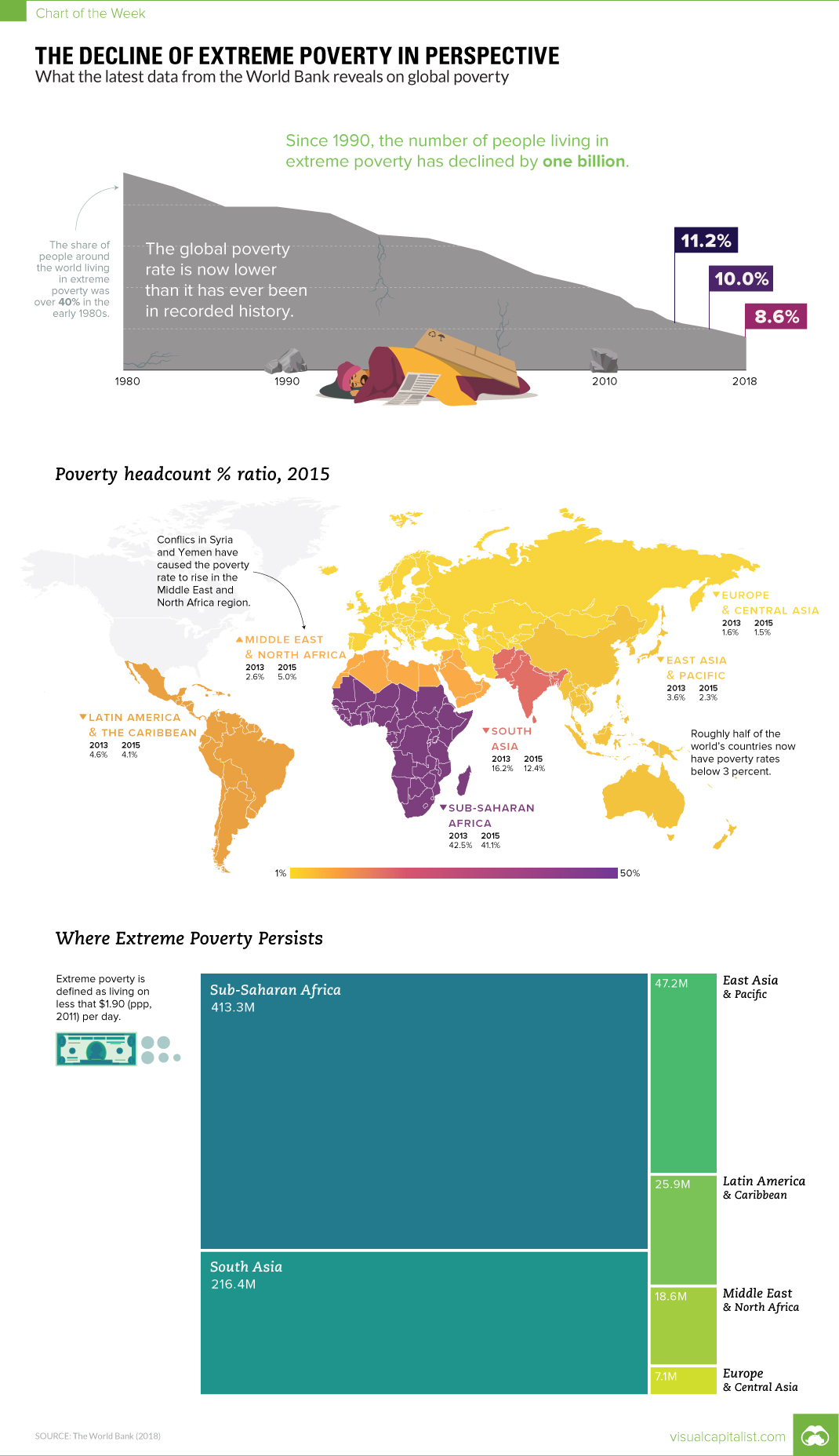