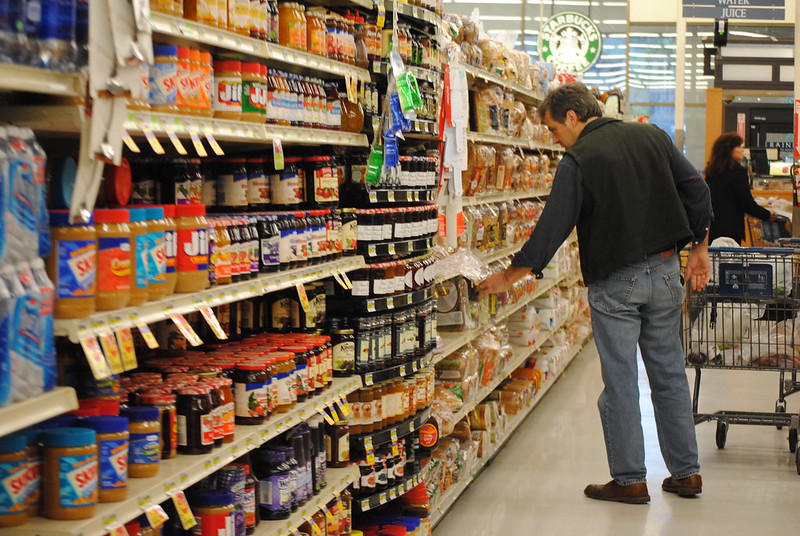 What do you think of when you hear the words “grocery store?” Perhaps you imagine a Trader Joe’s, or maybe an outdoor farmers market with plenty of fresh vegetables, fruits, grains and other goods. Others may think of grocery carts, canned goods and, of course, the frozen section. However, people whose minds wander toward these latter images likely grew up in a financially stable home. This is not always the case for the rest of the world, as many people suffer from food insecurity and hunger. Below is information about an organization called Quest Food Exchange and how it aims to solve this issue.

In 2018, 8% of the global population lived on less than $2 per day. Individuals and families living below the poverty line do not have the luxury of a traditional grocery store, fresh fruits or fresh vegetables. Many struggle to feed themselves, let alone their families, as they focus time and energy on survival. While many governments have programs to help these people living in poverty, there is more to do. The issue of poverty and food insecurity in Canada illustrates this.

In 2017, 12.5% of Canadian homes were food insecure. This equates to 4.4 million people, of whom 1.2 million were children. Since 2007, the number of people living with food insecurity in Canada rose by roughly 1 million. This negatively impacts health and plays a large role in the healthcare system. Since its founding in 1992, Quest Food Exchange has aimed to help those living in poverty become self-sufficient by offering them affordable food. However, the organization’s mandate goes even further than combating food insecurity. By saving surplus supplies, Quest Food Exchange is environmentally conscious. It stops quality goods from sitting a landfill, which creates a larger greenhouse gas effect.

What Is Quest Food Exchange?

Quest Food Exchange, a nonprofit organization providing grocery stores to those challenged by issues of food security, is based out of different locations in Vancouver, Canada. The organization is making its best effort to help the hungry in a dignified fashion. To do this, Quest Food Exchange gathers surplus food and goods from suppliers that would otherwise be thrown away and redistributes them to government programs, hospitals, schools and those living in harsh conditions. Shoppers must be referred and then apply to shop at Quest Food Exchange. This policy helps to ensure that only those who need additional help and support can use the nonprofit’s services. The organization holds a transitory model to help individuals become self-sufficient and allow them to choose their own food.

An Evolution in Food Redistribution

Global food waste is detrimental from both an environmental and a financial standpoint. Experts at the United Nations Food and Agriculture Organization suggest that humans waste 1.3 billion tons of food globally each year. This constitutes a waste of time, money, energy and labor. At the time of its founding, Quest Food Exchange acted similarly to a food bank. However, in 1997, workers came to the conclusion that unwanted food could support social programs to help feed the hungry. This is how the modern day Quest Food Exchange operation functions.

The organization now has three mandates: “Reduce hunger with dignity, build community and foster sustainability.” It does these things by providing affordable food, which in turn allows individuals to focus their attention on mental health, job security and other burdens. If more grocery stores followed this mandate, greenhouse emissions would significantly decrease, the economy would strengthen and the percentage of those living in poverty would drop. Quest Food Exchange is a great model for how organizations can solve food insecurity through simple redistribution.