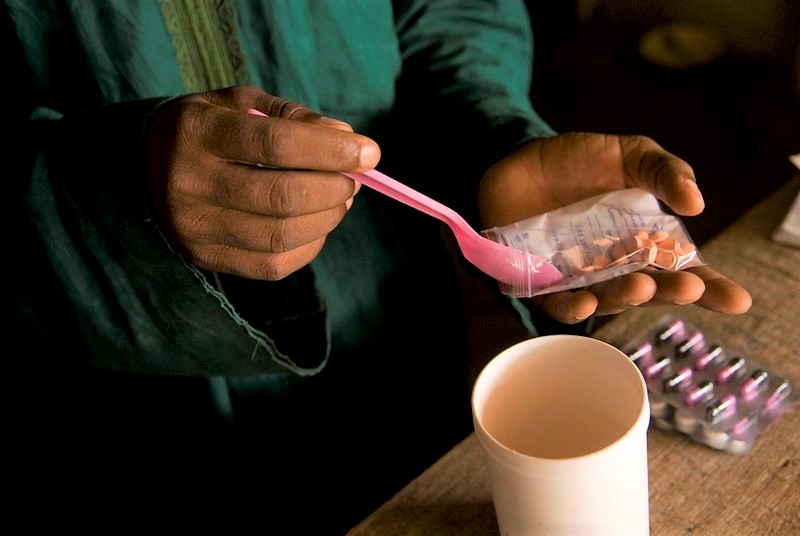 Nigeria has the largest population in Africa with more than 200 million people. About 40% of Nigerians survive on less than $2 per day. The poverty rate in the country has led to an increase in unhygienic living conditions. Poor standards of living contribute to outbreaks of diseases. Malaria in Nigeria is endemic and stands as a life-threatening condition. Bites from an infected mosquito transmit malaria to a living host. Malaria is one of the leading disease burdens with high fatality rates in the country. Globally, reports of 627,000 malaria-related deaths occurred out of 241 million malaria cases in 2020. Pregnant women and children who are younger than 5 risk contracting the disease. Several factors contribute to the prevalence of malaria in Nigeria.

Nigeria experiences a tropical climate with rainy and dry weather conditions. In fact, “reports estimate that change in weather was responsible for 6% of malaria cases in some low and middle-income countries in the year 2000.” Weather influences the reproductive rate and life span of insect vectors that transmit diseases. There is an established association between weather and the incidence of malaria in Nigeria. The country experiences high levels of rainfall between June and September each year and there is a reported increase in malaria transmission during these humid months. Malaria is especially prevalent in the rural northern region of the country.

Housing deficits in Nigeria lead to overcrowded living conditions. Nigeria noted 22 million housing shortages in 2018. The vector that transmits malaria spreads from an infected host through a mosquito bite. Overcrowded spaces serve as a conduit for disease outbreaks and can increase the risk of malaria because higher concentrations of carbon dioxide and other chemicals in crowded houses attract mosquitoes. In addition, reports suggest that poorly ventilated dwellings allow mosquitoes to enter more easily than well-constructed housing with screened windows, thus increasing disease transmission.

Malaria is a mosquito-borne disease that continues to stand as a significant public health crisis in Nigeria. It accounts for 30% of infant mortality and 11% of mortality cases, respectively. Nigeria shouldered 31.9% of global malaria deaths in 2020, ranking as the most malaria burdened nation in Africa. Prevention is key in controlling and eliminating malaria. However, about 83 million Nigerians lack access to health care services, resulting in high morbidity rates for those who have poorer health outcomes.

Concerted efforts from stakeholders to eradicate malaria in Nigeria have faced daunting challenges due partly to insurgent attacks on health workers. However, Nigeria is making progress in preventing new infections with the use of insecticide-treated mosquito nets and residual indoor spraying with special consideration for vulnerable groups such as pregnant women and children.

A collaboration between global partners and the Nigerian government in mitigating the effects of malaria accounts for the nation’s malaria progress. Initiatives from the Global Fund, Malaria Consortium, USAID, GAVI and Roll-Back Malaria have been successful in improving global health outcomes by reducing malaria deaths by 60% and saving 7.6 million lives. An estimated 100 million insecticide-treated mosquito nets have undergone distribution between 2017 and 2020 to control malaria in Nigeria. Impressively, malaria prevalence declined to 23% in 2018 from 42% in 2010.

In 2021, the World Health Organization (WHO) approved a vaccine as part of an effort toward eradicating malaria. Mosquirix vaccines are useful as part of malaria prevention strategies but funding from the global health community is necessary for a broader rollout. Access to Mosquirix vaccines will be effective in the fight against the spread of malaria in Nigeria and globally.

The Nigerian government launched the Malaria Eradication Fund to strengthen the country’s public health system in response to the challenge of the disease in 2021. Expectations determine that these resources will aid efforts geared toward the elimination of the disease in the country so that Nigeria can be certified malaria-free by the WHO in 2030.