Tag Archive for: Qualifications to Become a Senator 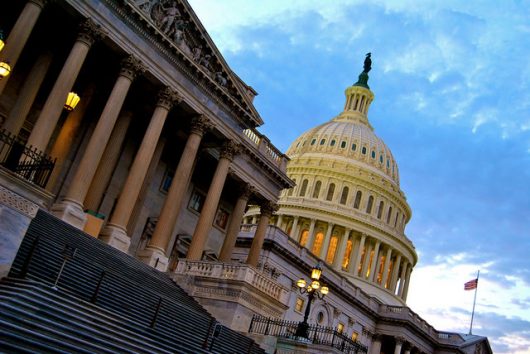