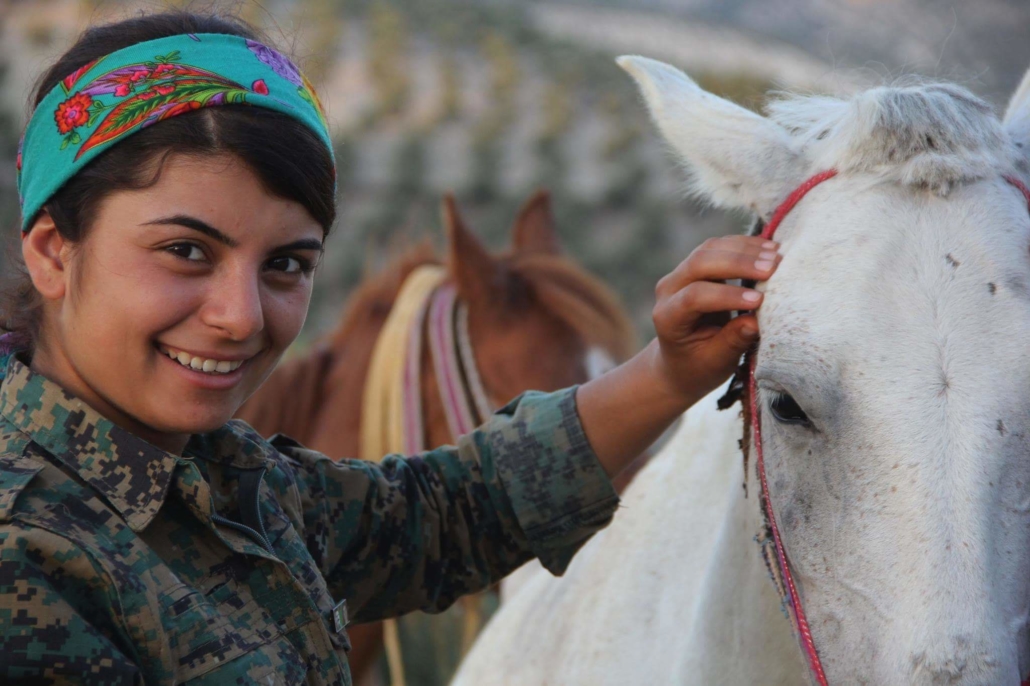 Sweden’s renown as a humanitarian superpower stems from its involvement in global aid initiatives. In 2018, the country devoted 1.04 percent of its gross national income (GNI) to overseas development, making Sweden the sixth-largest humanitarian aid contributor among the world’s countries and the largest one proportional to its Gross Domestic Product (GDP). From 1975 onward, Sweden’s humanitarian aid efforts have continually surpassed the U.N.’s minimum target of developed nations spending 0.7 percent of GNI on overseas development initiatives.

One of the most well-regarded Sweden-based NGOs is QANDIL. Established in Stockholm in 1991, QANDIL’s initiatives aim to foster lasting peace and development in Iraq. Beneficiaries of its aid range from refugees and returnees to internally displaced persons and local host communities. Since 2016, QANDIL has concentrated its efforts on development in the Kurdistan region, serving as the most prominent partner of UNHCR in this region. Below are seven facts about QANDIL’s humanitarian efforts.

From education to vocational training to sanitation and hygiene and shelter and legal services, QANDIL’s humanitarian efforts in the Kurdistan region of Iraq continue to make a difference for the lives of thousands of displaced and settled people alike. Thus, QANDIL serves as an ambassador for Sweden’s humanitarian aid mission. Whether in the course of sustained initiatives or responses to imminent crises, QANDIL persists in its constructive humanitarian aid role in an unstable region. It is through the tireless efforts of such NGOs as QANDIL that Sweden continues to serve as a model in humanitarian aid initiatives to the rest of the world.