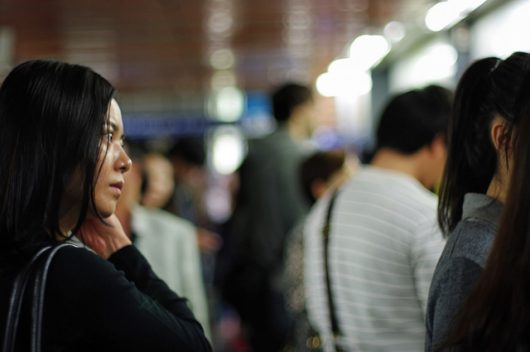 Human rights in South Korea have been in a delicate and difficult position ever since the country declared independence in 1950. While it is undeniable that South Korea has made tremendous strides toward improved human rights since then, there is still has a long way to go.

Only recently did South Korea return to democracy after its military dictatorship of the 60s and 70s and the end of martial law in 1982. The government still retained immense power to prevent dissent. In 1986, laws were changed to allow the direct election of the president, and in 1988, the first free parliamentary elections were held.

Since then, the country has retained its democratic running through times of crisis, one of which occurred only last year when South Korean president Park Geun-Hye, a member of the conservative Saenuri party, was impeached and replaced by Moon Jae-in, a moderate left-leaning candidate who promised to intervene in the North Korean crisis through diplomacy.

The peaceful way in which Park Geun-Hye was impeached and replaced bodes well for future progress in the country, according to the Human Rights Watch, as long as Moon Jae-in firmly commits to improving human rights in South Korea. The biggest threat to human rights continues to be the National Security Law, which allows the government to place people under arrest for vaguely defined “anti-state” activities, such as speaking out in the press or protesting. This is far from the only issue. South Korea also has much room for improvement in the areas of labor rights, discrimination against women and LGBT minorities and addressing North Korea’s many human rights violations.

At the end of March 2017, the Human Rights Watch formally submitted a memo on human rights in South Korea to the U.N. with the aim of human rights being a main focus of the country’s Universal Periodic Review in November 2017. In 2018, South Korea is hosting the Winter Olympics in PyeongChang, which could serve as another opportunity to assess the country’s progress, or lack thereof, with human rights.

Until then, it will be mainly up to Moon Jae-in to determine how quickly and how seriously human rights can be improved in South Korea, and whether the country, after having recently overcome a brutal military dictatorship, can also overcome their human rights record as well.