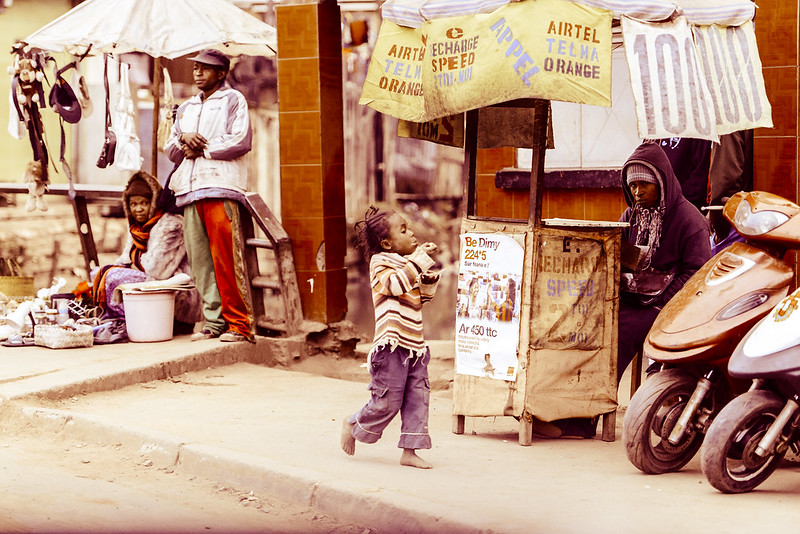 The World Bank introduced the poverty line in 1990 and it has become one of the most impactful advancements in global poverty studies. The World Bank, the United Nations, developing countries like India and many others use a poverty line that remains constant over geography and time. People often refer to this method as an absolute measurement, but a common critique some have of this method is that it glosses over deprivation within developing countries and higher costs of living within developed countries. Organizations and countries use a relative measure of poverty to address these oversights. A relative measurement sets the poverty line at a “constant proportion of the mean or median poverty line.”

However, some critique this measurement for overlooking the absolute standard of living and assuming that relative income is the only important factor for well-being. To address these various issues, an Australian economist Martin Ravallion has proposed a new hybrid model to more accurately measure global poverty.

For more than 35 years, the World Bank used a global poverty line and collected data from households to measure global poverty. In 2015, a team of World Bank economists set out to update the poverty line. The release of new Purchasing Power Parity (PPP) conversion factors largely necessitated this update. PPP allows for the comparison of the prices of goods and services across countries. Francisco Ferreira, the leader of the project, believed that measuring global poverty overtime required a fixed-line consistent across countries, even as the prices of goods and services changed. In 2008, the poverty line was $1.25 per day. Using the new PPPs, the new poverty line became $1.90 per day. Estimates determined that 14.5 percent of the world’s population was living in extreme poverty using the old line, whereas it became 14.1 percent or 700 million people using the new line.

Poverty has been declining dramatically across the world over the previous decades, although Ravallion suggests that inaccurate measurements may be exaggerating the decline. These inaccuracies may be because poverty is relative, concerns other factors than income and affects certain members of a household more than others. Ravallion has proposed a hybrid measurement to address the issues posed by the absolute and relative measurements. This approach to measuring global poverty uses a common global standard of living as well as relative poverty within a particular country. People determine the poverty line according to the income that a certain welfare status requires. Ravallion found that people may be overestimating the extent to which global poverty has decreased using his hybrid measure. His estimate of the world suffering from extreme poverty is 32 percent, significantly higher than the World Bank’s estimate of 11 percent, calculated using a poverty line of $1.90 per day.