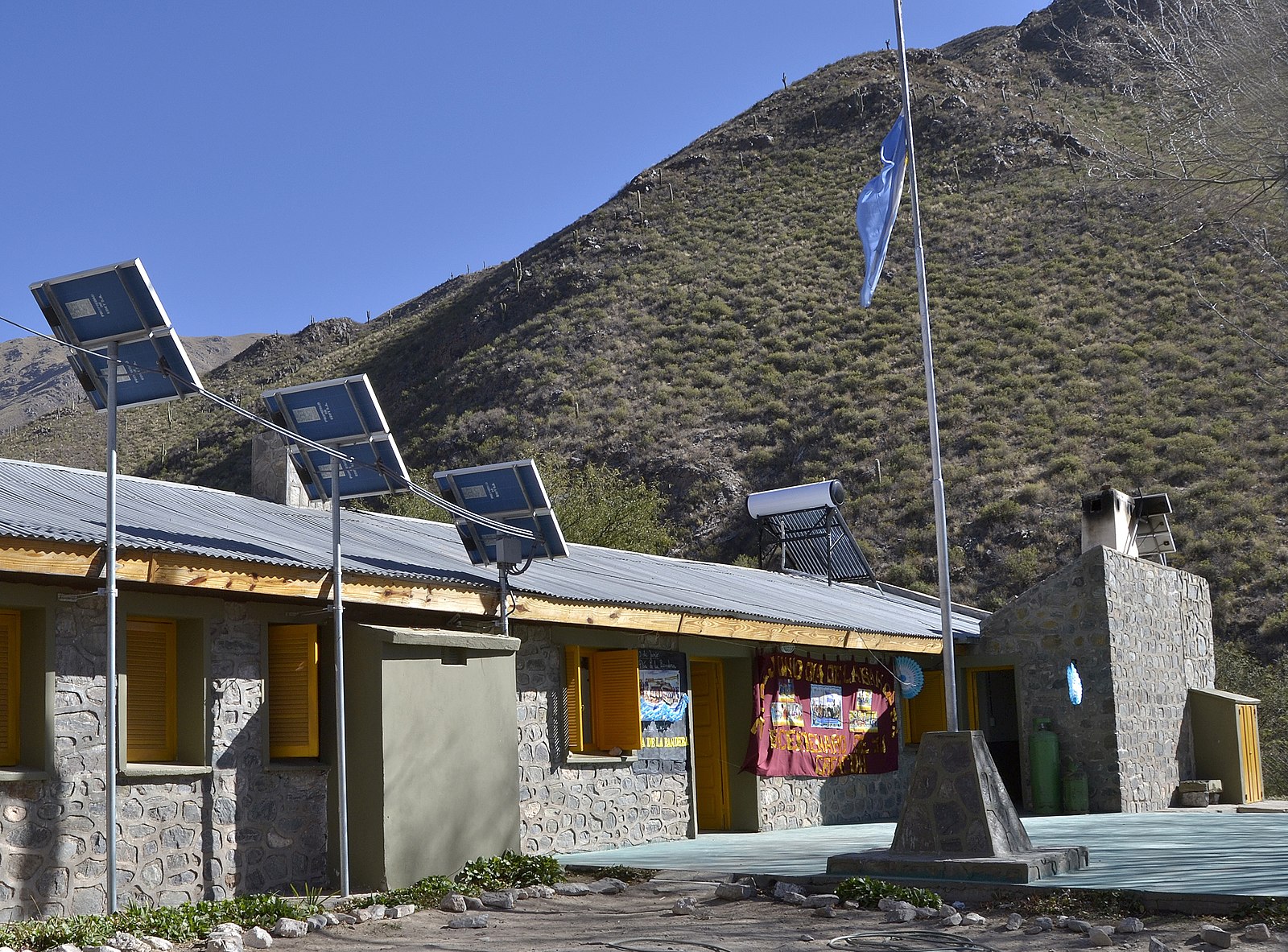 Over the past decade, various countries within Latin America have begun to develop their renewable energy sector, including Argentina, which has been able to flourish under the use of this new technology. Abundant winds are present in the Patagonia region located in the south, while in the northwest there is constant sunshine. The use of renewable energy in Argentina is as beneficial for economic reasons as it is for environmental reasons. It creates new jobs and attracts foreign investment, both of which are beneficial to those living in poverty.

Argentina has employed renewable energy in Argentina for several reasons. For one, the nation wants to be economically independent, and not rely on imports from other countries to meet their energy needs. Argentina struggled through default of $100 billion in 2001, losing 75% of its currency value. In 2005, energy subsidies grew from 1.5% to 12% within only a few years, sharply increasing government spending. Low investment in the domestic energy sector also made Argentina dependent on importing oil from other countries. In order to diversify its energy sector and remove its independence, Argentina sought out its own abundant natural and renewable resources.

Argentina has also made the transition to renewable energy because the country possesses many regions that are adaptable to solar and wind farming. Helpfully, the areas of Argentina with the most wind and solar energy potential are sparsely populated, meaning that the installation of wind turbines and solar panels are not as invasive to people’s homes or property.

Many of the most powerful winds in Argentina can be found in the Patagonia region, located near the Argentina-Chile border. Argentina’s largest wind farm, called the Madryn Wind Farm, is located in this region. It has the capacity to produce 987,000 MW of energy per year. The wind farm became operational in 2019 and is home to 62 wind turbines, each 117 meters high.

Many, but not all, of Argentina’s solar panels can be found on farms in the province of Entre Rios. Some of the farmers in this province raise rice and are reliant on water pumps to water their crops. Previously, these farmers had often gone out of business because they could not afford the fuel to power these necessary pumps; with the installation of solar panels, however, farmers can now rely on cheaper solar energy for power. This is an especially important development, considering that 13% of Argentina’s GDP comes from agriculture. The installation of solar panels has helped farmers keep their livelihoods and contribute to national economic growth.

Solar panels have also contributed to safety in the Puna Highlands of Argentina. A village located in the highlands, called San Francisco, used to be difficult to traverse at night. But thanks to the installation of 40 solar panels that power LED lights within the village after sunset, that is no longer the case. The village can now be easily spotted at night, and travelers no longer have to wait until sunrise to leave the village.

These examples are just a few ways in which renewable energy in Argentina can benefit people living in poverty and improve the economy. This technology must be pursued and perfected in years to come to guarantee further progress.