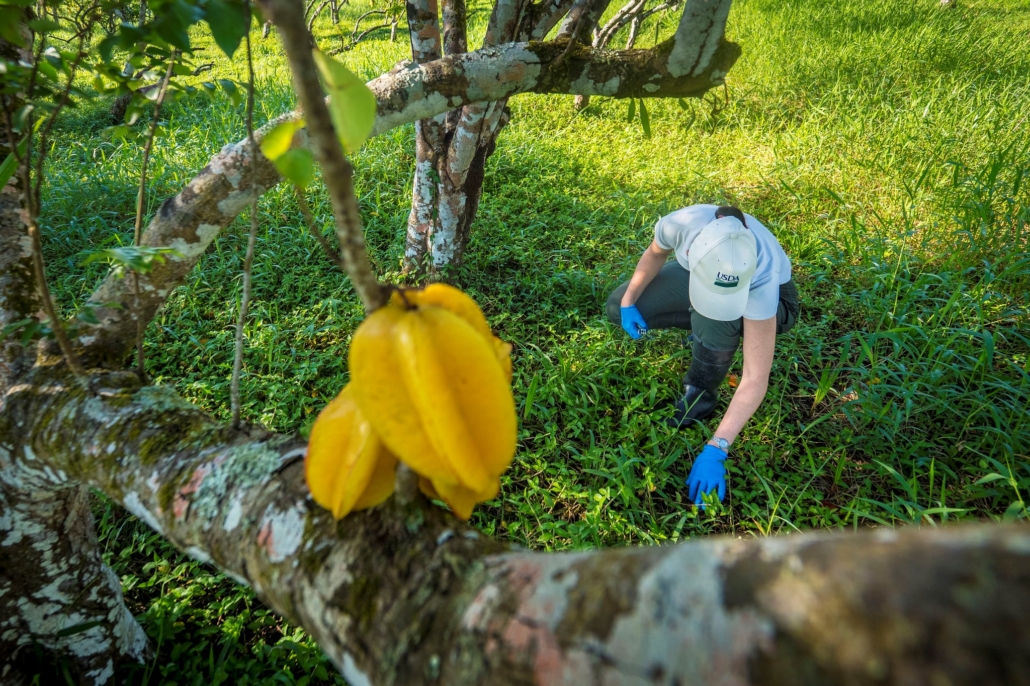 A World Central Kitchen agricultural assessment discovered that Puerto Rico imports 85% of its food from the mainland. Meanwhile, Puerto Rico only produces 15% of its products, with natural disasters constantly inhibiting the structures in place to produce these food items. A George Washington University survey showed that around 40% of Puerto Ricans reported food insecurity in 2020. The problems in food systems in Puerto Rico were a constant for many years in 2015, a study showed that 22% of adults on the island skipped meals or ate less as they could not afford to buy food. The Urban Institute projected a rise of 46% in poverty on the island due to the salary cuts and firing due to the pandemic.

In 2018, the government scrapped a law that allowed farmers to receive subsidies for their work and replaced it with an incentive-based production system. The Center of Investigative Journalism in Puerto Rico found that out of 5,439 acres of public land that Puerto Rico saved for leasing and farming, 2,544 acres were not available for rent due to their dire conditions. After Hurricane Maria, a USDA report showed that Puerto Rico had lost 37% of the farms it previously had.

The federal assistance by the government has failed to help alleviate the food insecurity on the island as citizens cannot benefit from programs like the Supplemental Nutrition Program, a program that focuses on healthy food budgeting for families in need in the United States.

PRoduce and Other Programs in Puerto Rico

During the pandemic, the Puerto Rican government forgot school-based cafeteria programs as it left $290 million in federal funding untouched. Nonprofit organizations sued the Department of Education in response to the lack of use of these programs, which led the government to reopen cafeteria operations in many different public schools.

Different organizations have begun working to create a new agricultural culture in Puerto Rico as they look to increase food production by 25%. An example is PRoduce, an app on the island that looks to connect consumers directly with their producers to create sustainable food systems in Puerto Rico. According to an article by NextCity, the app saved more than 10,00 plantains after Hurricane Isaiah in 2020 as they purchased from 15 producers and sold the plantains at 30 cents each.

PRoduce was originally created to bring locally sourced ingredients to different chefs and cooks around the island, but the small scale and disorganization of the local food systems on the island led to the app not working. Around 40,000 users interact with the app with around 600 local producers to shop from as of 2022.

Nonprofit organizations around the island pave the way for more local food systems in Puerto Rico, hoping to decrease the dependence of the island on imports. These organizations look to slowly build a self-reliant food production system that will last through hurricanes and other natural disasters.