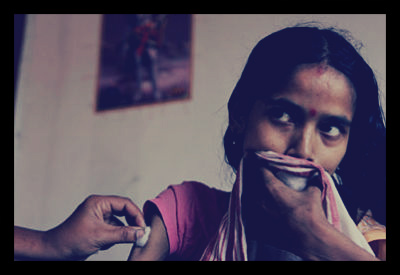 The McAster University researchers have also explained that the new tuberculosis vaccine would “stop the spread of this highly contagious illness.”

Moreover, the vaccine would provide a more positive response in developing nations. The vaccine could save millions of lives. According to pubmed.gov, tuberculosis is out of control in developing countries. It is killing millions of people every year.

Researchers have emphasized that “In these areas, the present vaccine–Mycobacterium bovis bacillus Calmette-Guérin (BCG)–is failing.” As a result, the McAster University team hopes to create a better quality vaccine in order to reduce the number of deaths caused by tuberculosis each year.

The new vaccine was developed to act as a booster to BCG. BCG is the only TB vaccine available. Developed in the 1920s BCG has been used worldwide. Currently, the BCG vaccine is part of the World Health Organization’s immunization program in Asia, Africa, Eastern Europe, South America, and Nunavut. In order to create a better vaccine, McAster researchers decided to hold a 10 year test program.

According to Dr. Smalil, McMaster researchers began the first human clinical trial in 2009, which included 24 healthy human volunteers and 12 who were previously BCG-immunized. Researchers have found that the trials have been widely successful.

By 2012 they established that the vaccine was safe, and observed a strong immune response in most trial participants. As a result, Tuberculosis could be controlled and eliminated by 2020.