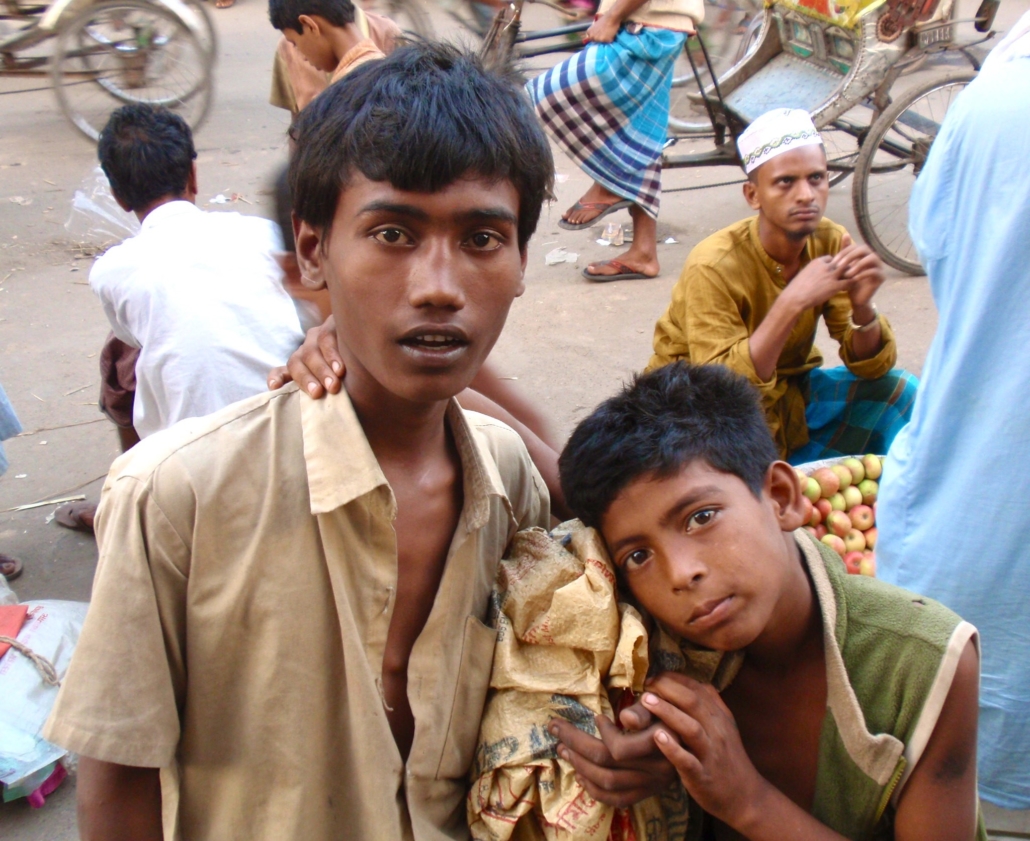 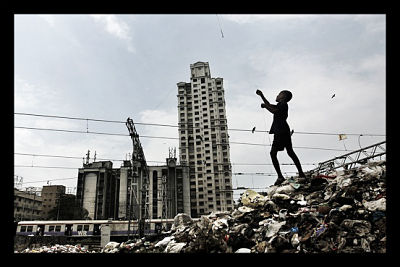 Development in India faces many challenges despite being one of the fastest growing economies in the world.  In fact, two-thirds of students in the government public schools in India cannot even read a simple story. To put it into a better perspective, the poverty levels across India can range from anywhere worse than Malawi to better than Mexico, so there is still a large range of development that can happen through foreign aid.

India has spent a large amount of its funds in an attempt to lower infant mortality rates, but has spent more and achieved less than Bangladesh. In 1980, India had much more infrastructure than China and now it has completely reversed, with China leading radically.

It is vital that the fastest growing economy in the world does not leave behind its youth. The majority of young people’s lives in India are hindered from progress by preventable health issues like malnutrition, lack of education about HIV and how to prevent it and restricted access to health care and reproductive/sexual health services. Also, the youth of India struggles with gaining a more influential role in the decision-making process. There are many issues with gender disparity in employment and education; in addition, there is a lack of career guidance for youth.

Development in India faces two main challenges today, the first being it needs to find a way of sustaining rapid growth while spreading its benefits more widely among the entire population. The best way to maintain the rapid growth that has been occurring in India for years is to invest in the infrastructure in order to create more jobs for the lower-class, which is comprised largely of less-educated, semi-skilled workers.

In doing this, policies need to be put into place to empower the poor to be a part of the market, to restore labor regulations, and to improve both infrastructure and agronomic technology.

The other main challenge facing India today is it needs to refine its core public services. It is crucial that the people of India empower their well-being so they can reform and create more operational systems of public sector accountability. By doing so, they can improve their education, power supply, water supply and overall health care. This can be done by producing reliable information for the general public, creating public-private partnerships or decentralizing to local governments.

A great way to kick-start this development in India is to get the news out there and get support. The former first lady of France, Valerie Trierweiler, visited the Dharavi slum in Mumbai, India on January 27.  She was there working with the Nutrition Rehabilitation and Research Center and the Action Against Hunger (ACF) to advocate for human rights and combat undernourishment in children.  She plans to commit herself to humanitarian work.