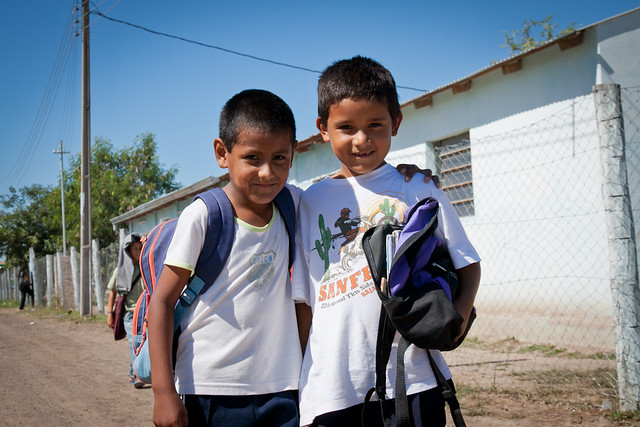 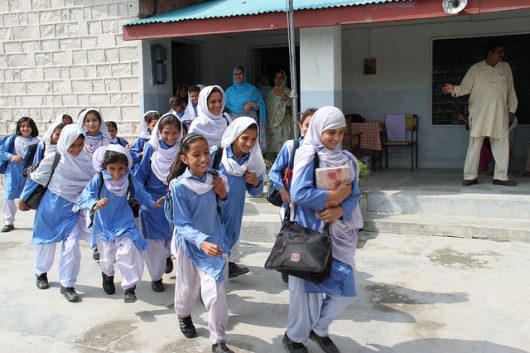 As in many other nations, private education in Pakistan is filling the gaps created by a struggling public-school system. Public education is a dismal scene; despite being a nation with a school-aged population of 47.8 million, a full 64 percent of public schools are deemed to be in unsatisfactory conditions. This is a relatively unsurprising number considering the newest public schools built in urban areas are anywhere from 40 to 60 years old. Furthermore, many students are unable to enroll in public schools simply due to their scarcity, evidenced by the 10 percent decrease in the number of public primary schools from 2011 to 2016.

With all this in mind, it is of no surprise that 37 percent of the nation’s educational institutions are private. Even more significant is the fact that this private 37 percent is somehow serving 42 percent of the nation’s total population of enrolled students and employing 48 percent of all teachers. Even so, the obvious reality is that private education is often expensive, thus making it out of reach for the most vulnerable and impoverished children. Consequently, a new subset of private education has further entered the scene: low-cost private schools.

Such is where Nasra Public Schools comes in. Despite its misleading name, it is indeed a low-cost private educational institution, and was founded in 1949 in a bungalow living room. Today, it has expanded into a system of private schools that boasts five campuses and serves 11,000 students. By 2020, it is projected to expand to 14 campuses, and will potentially expand further to 70 campuses across the nation.

Nasra is committed to low-cost, high quality private education. It does so through a contained monthly fee, meaning that fees have a maximum limit in the effort to maintain financial accessibility for low-income families. This works extremely well, as an astounding 79 percent of Nasra students are from homes that make less than four dollars a day. Additionally, Nasra rents campus locations rather than purchasing land- diluting infrastructural costs, which is ultimately what allows them to continually expand.

The system employs a staff of roughly 1,000, and teaches in English, a huge draw for the school. Further, it partners with various well-established institutions, such as the British Council and Pakistan’s COMSATS Institute of Information Technology, to provide the necessary technological resources and to create the most modern curricula it can. It also provides various extracurricular activities, such as student council, arts programs, cricket and table tennis, the latter two being supported through a partnership with the British Council’s International Inspirational Program.

Yet, it is still necessary to note that Nasra schools are not currently located throughout the nation, although such is the intention for the future. There is still a myriad of students who cannot afford to enroll in even low-cost institutions, an issue largely due to transportation fees. In many cases, urban and rural alike, students’ transportation fees would exceed that of school fees themselves, effectively making even low-cost private schooling inaccessible as well. Thus, the work of Nasra and its potential for expansion is even more essential; more Nasra schools spread throughout the nation would mean more educational opportunities for those that most desperately need them.