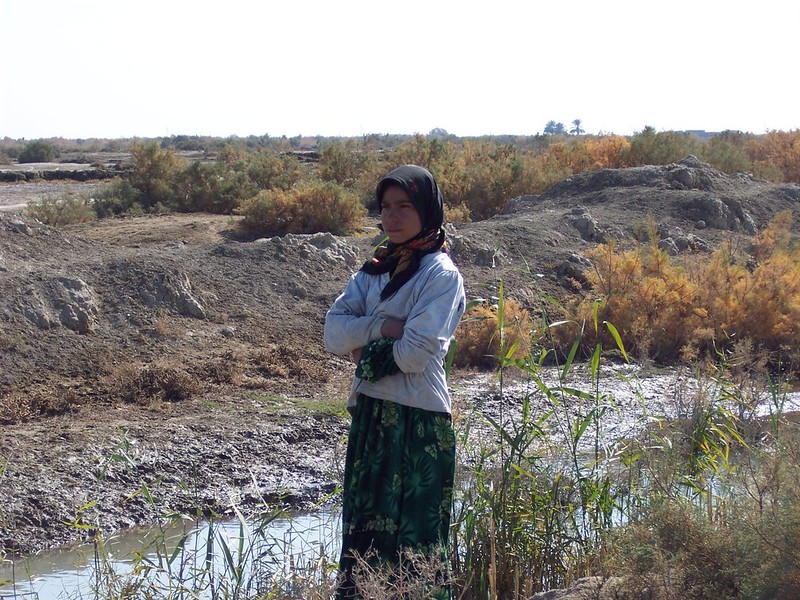 Child marriage consists of a formal or an informal union between two participants where at least one participant is younger than 18, according to UNICEF. Forced child marriage mostly occurs in countries where poverty is prevalent such as India, Africa and the Middle East, including Iraq.

According to the International Federation of Gynecology and Obstetrics (FIGO), the percentage of women aged 20-24 who married before the age of 18 was 27% in 2018, indicating that the current female population of those married before the age of 18 in Iraq consists of 5.6 million out of 20.7 million women. FIGO also reports that child marriage is more common among impoverished families who reside in rural areas, rather than among wealthy families who live in urban areas. The percentage of child marriages in rural versus urban areas differs by 1%, signifying that approximately 207,000 more young girls enter into early marriage in rural areas than urban areas.

Child marriage supporters in Iraq continuously push for proposed amendments to the Personal Status Law to abolish legal difficulties when forcing children into marriage. The parliament in Iraq has rejected these proposals, including an amendment that would allow for families to have their own laws in religious communities, thereby authorizing the families to offer their 8-year-old daughters for marriage.

Article 8 of the Personal Status Law allows a loophole for judges to authorize underage marriages with or without permission from a father, even though the article is noncompliant with the Convention on the Elimination of All Forms of Discrimination Against Women (CEDAW), which works to gain equality for women and eliminate patriarchal norms that discriminate against women.

Young girls who enter child marriage are not only susceptible to physical health risks including rape, early pregnancy and early delivery, but they are also vulnerable to psychological risks, including experiencing social shielding from their families and domestic violence. Due to substandard responses by officials, violence and rape continue to present themselves as consistent issues in child marriages.

Reasons for Child Marriage in Iraq

Oftentimes, families force young female family members into marriage for financial benefit or to settle feuds and make amends with another family. Additionally, the monetary benefits that follow a marriage may reduce an economic burden or provide more income to a family living in poverty. In communities where schools are available for women, families may marry off their daughters earlier to avoid payments for schooling. On the contrary, some parents believe that marrying their daughters early will protect them and ensure that their futures are stable.

In 2016, the United Nations announced an initiative called the Global Programme to End Child Marriage, which has assisted 7.9 million girls from 2016 to 2019. The program increases education and healthcare access for young girls, educates families about the risks of child marriage and supports governments in developing strategies to end child marriage.

Child marriage in Iraq is a controversial, ongoing practice despite Iraq’s Personal Status Law that emerged to prevent the occurrence of underage marriage. Young girls in Iraq who enter into marriage provide monetary gain for their families, especially those living in poverty, but experience physical and psychological damage that lasts a lifetime. Organizations such as the United Nations and Girls Not Brides continue to aid victims of child marriage in Iraq by providing healthcare, education and support. Hopefully, with the continued efforts of various NGOs, incidents of child marriage in Iraq will significantly reduce.