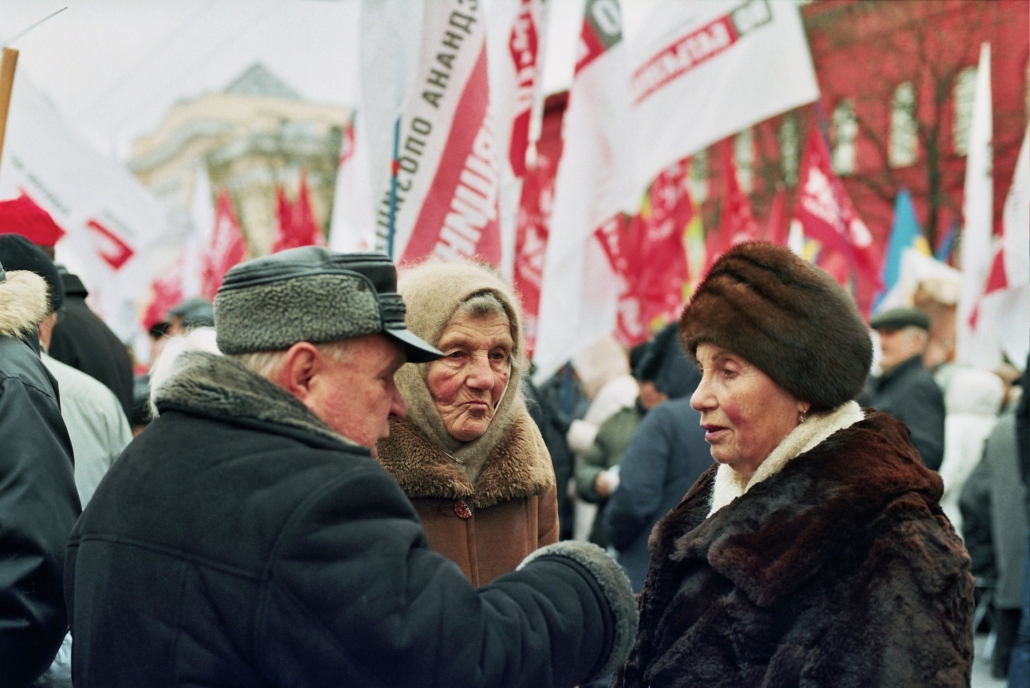 Massive corruption in the Ukrainian government has left Ukraine and its people in a state of developmental stagnation for decades. Despite this, in recent years, Ukraine has demonstrated its willingness to reform and change for the better through countless efforts to expose and clean up these corruptions. These 10 facts outline the specifics of corruption in Ukraine.

10 Facts About Corruption in Ukraine

Despite endemic corruption in Ukraine, its people have clearly not given up on improving their quality of life through reform. Since 2014, Ukraine has taken strides, big and small, to combat corrupt systems and has proven that it is capable of change.