Tag Archive for: Protests in Honduras 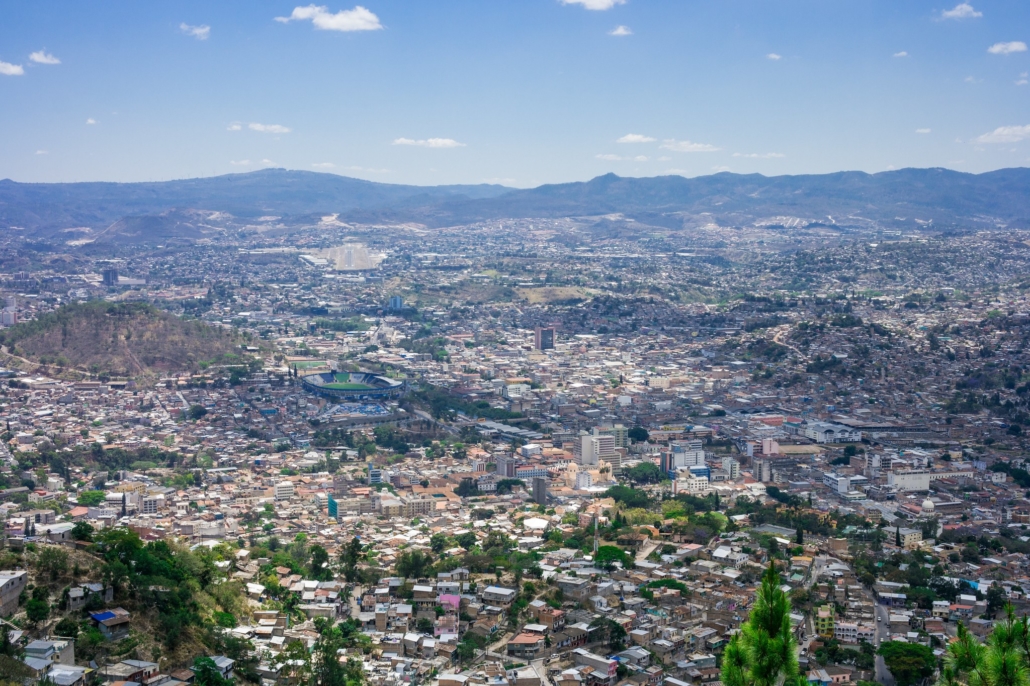 People have accused Juan Orlando Hernández, current president of Honduras, of corruption, electoral fraud and drug trafficking since his reelection in 2017. With his sudden change of the Honduran constitution that allowed him to run for two terms instead of just one, the people of Honduras have felt his corruption and repression. The lack of involvement from the government to end organized crime and gang violence and provide aid to those suffering from the poverty that affects 60 percent of the country’s population has caused hundreds of protests across the country.  Although finding asylum in the United States is the reason so many Hondurans are migrating north, others are using their right to protest as their biggest weapon towards finally receiving the justice and aid that they deserve. Here are 10 facts about the protests in Honduras.

10 Facts About the Protests in Honduras

These 10 facts about protests in Honduras show that it is necessary to have a democratic institution to protect and serve the people. President Hernandez is continuously using his power to repress his people in the hopes of silencing them and their protests. But the people of Honduras have not let themselves be discouraged and are gaining the will to continue to fight. Protests are the biggest tool for Honduran citizens to call for change and gain the attention of the government and the rest of the world. As protests in Honduras continue, Hondurans hope to rebuild the democratic government that they deserve.