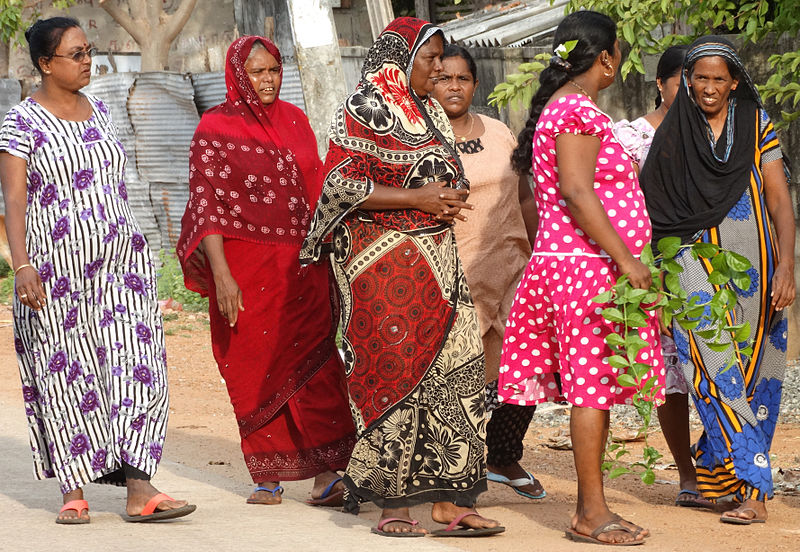 The Sri Lankan civil war ended more than a decade ago, but the nation still feels the effects today. The Sri Lankan government tightened and expanded its authority among other aftershocks of this multi-decade war. These decades of instability coupled with a history of colonial rule created an uphill battle for women’s rights in Sri Lanka. Though women are making tantamount strides, women are up against a long history of instability and patriarchal rule. According to the U.N. Gender Inequality Index, Sri Lanka ranks 74th among 187 countries. While there is hope for a future of gender equality, women in Sri Lanka still lack representation in government and access to employment opportunities while suffering from cultural preconceptions of female roles. Here are five facts about women’s rights in Sri Lanka.

There is a promise of a future of flourishment for women’s rights in Sri Lanka, given educational opportunities and the upward trend of female health outcomes. The Sri Lankan government invested in many programs in 2017 to promote gender equality such as the National Plan to Address Sexual and Gender-based Violence and the National Framework for Women-Headed Households. The government also implemented quotas for the percentage of women in the workplace and dedicated 25% of the positions in local public institutions for women to enhance political participation. Despite a long history of gender discrimination, the Sri Lankan government is making an important commitment to promoting women’s rights in Sri Lanka, providing hope for an equitable road forward.