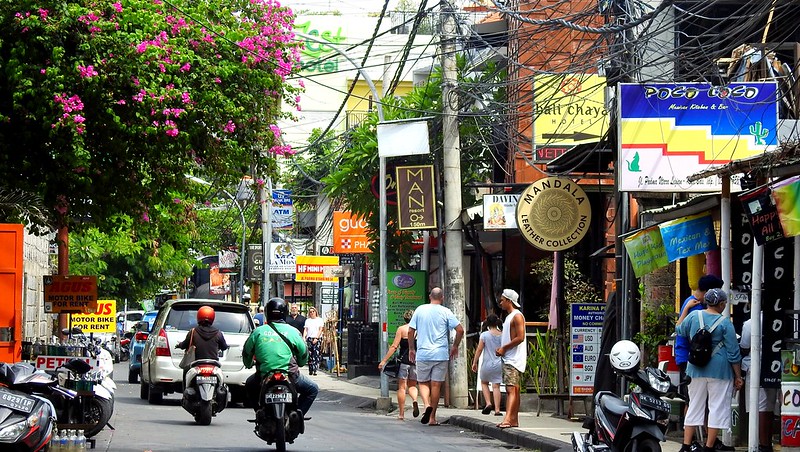 In recent years, Indonesia has been struggling to address the grim issue of child sex trafficking. Although laws are in place to provide protection for children, there is still much work to be done in implementing these policies. Tourist hot spots such as Bali and urban centers are where trafficking and exploitation of children thrive. Here are 10 facts about child sex trafficking in Indonesia.

The NGO Dark Bali operates using three steps of prevention, intervention and rehabilitation in assisting victims. The first step involves combating poverty, offering protection and educating vulnerable families. It identifies intervention as the weakest link in protecting children, so Dark Bali raises awareness of the issue and puts pressure on law enforcement to intervene in cases of child sex trafficking. Lastly, the NGO offers long-term rehabilitation for victims, along with educational programs and job training.

Project Karma is an Australia-based charity run by a former detective that assists Indonesian police in apprehending child sex traffickers throughout Southeast Asia. Their operations have rescued more than 200 children and brought more than 30 sex traffickers to justice for their crimes. In addition to raising awareness, Project Karma also utilizes digital platforms to alert authorities of pedophile rings and posts photos of fugitives throughout the region.

Australia has addressed cases of its citizens sexually abusing children in Southeast Asia by banning travel for convicted pedophiles. This applies to 20,000 Australians that were convicted at home or abroad. For those that sexually abused children abroad, the country has some of the world’s strictest punishments, with sentences of up to 25 years in prison.

Thanks to coordinated NGO task forces throughout the country, the issue of child sex trafficking in Indonesia is a more widely known societal problem. With the continued work of these organizations, the Indonesian government and police forces are under more pressure to implement laws protecting children. Important connections have been made between NGOs and law enforcement that will be crucial to ending child sex trafficking in Indonesia.