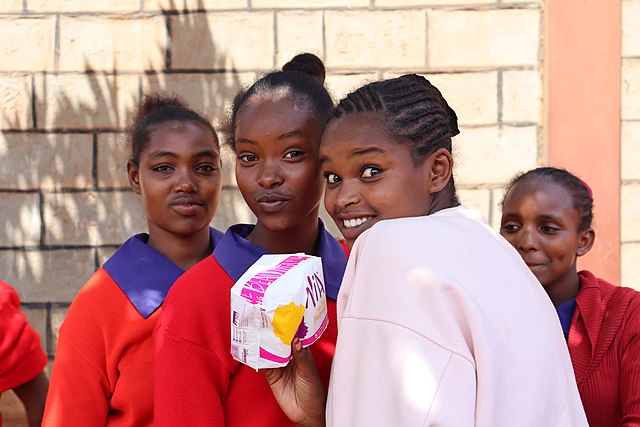 Period poverty in Kenya, or poor access to menstrual hygiene facilities, products and education, marginalizes women. In the year 2016, “a report funded by the Bill and Melinda Gates Foundation” noted that about half of Kenyan girls could not openly talk about menstruation due to a negative societal response to the topic. However, organizations and initiatives aim to combat menstrual stigma and fight period poverty in Kenya.

By focusing on such solutions to fight period poverty in Kenya, the Kenyan government and nonprofit organizations can empower and uplift impoverished Kenyan women. Reducing period poverty in Kenya ensures that the lives of girls and women are not disrupted simply due to the inability to afford menstrual products. 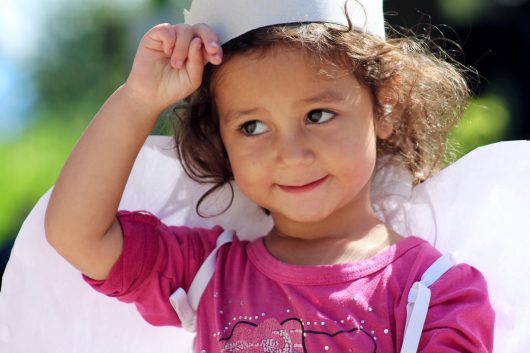 While 91% of children around the world go to primary school, only 50% of refugee children are as lucky. These odds are startling, especially considering that 69 million girls remain out of school worldwide and that this number is expected to increase due to the refugee crisis. UNESCO plans to change that.

“Changing the World of Refugee Girls Through Education” is the aim of UNESCO’s new partnership with Procter & Gamble (P&G) and Save the Children, showcased in late January. Its main goal is to raise awareness of the extreme vulnerability of refugee girls and to secure solutions for their future through education and skills development.

The project is geared toward Syrian and Jordanian women who struggle to continue basic education or pursue work opportunities. The partners are working to help develop the life, business and vocational skills of these women, all while encouraging them to share their experiences.

The program, which is based in Jordan, offers refugee girls innovative job search techniques and helps them develop skills required to gain employment. In addition to all this, UNESCO helps them find opportunities in today’s global marketplace. If needed, one-on-one psychological counseling is also provided.

Schools also play an important role in identifying refugee children at risk of abuse, sexual and gender-based violence as well as forced recruitment. Even more so, they can help connect them with appropriate services, according to a recent UNESCO report.

Classrooms can also act as a place of transformation for many kids. Becoming educated can help one become a well-rounded person and gain a foundation of learning, which is a big step in helping one stand on his or her own feet.

This is even more important for refugee girls. Educating these girls empowers them and reduces the number of girls getting married at a very young age. This is a massive problem for girls in developing countries, where one in three girls is married before the age of 18.

Solving such a problem requires commitment, time and effort. This is just what the UNESCO partnership is hoping to accomplish by supporting refugee girls, raising their confidence and shaping their future. 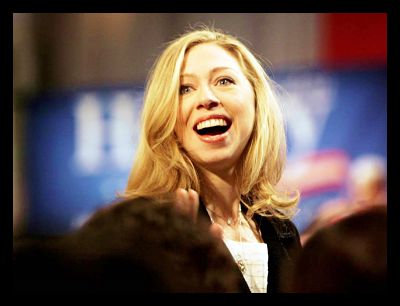