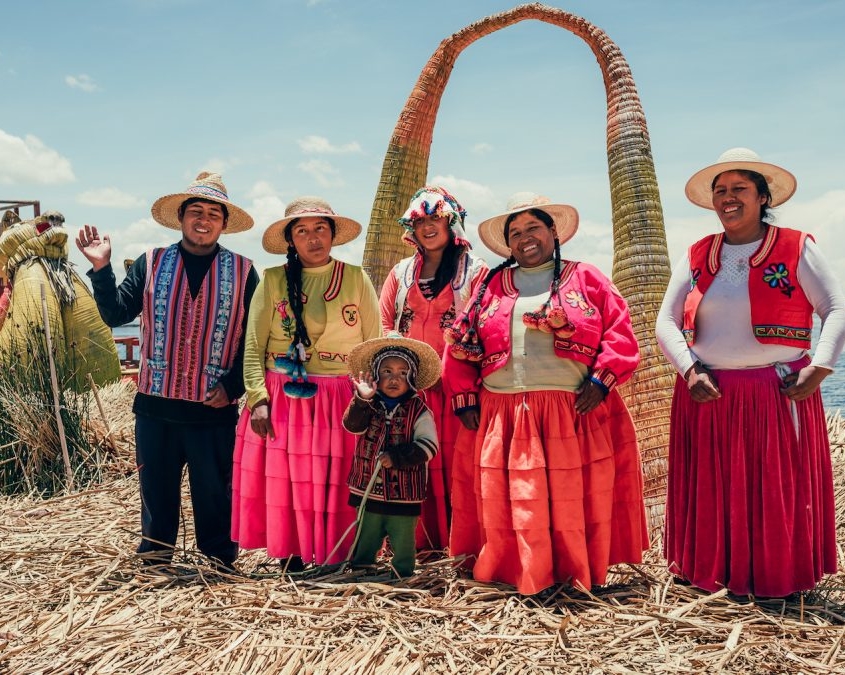 Pro Mujer is an organization that works closely with women directly in countries like Argentina and Mexico, as well as in Bolivia, Guatemala, Nicaragua and Peru. This organization, established in Bolivia in 1990, is still expanding to include work in more countries. As of late 2018, they have expanded this work into Guatemala, furthering their impact throughout Latin America. In the last three decades, Pro Mujer has been providing tools to assist women directly in countries facing discrimination and inequality.

The work of Pro Mujer focuses strongly on both long-term and short-term assistance, and mostly in the financial area. Pro Mujer will provide loans, offer financial literacy education and business education. By doing so, the nonprofit organization will break negative cycles that contribute to poverty. This ensures a stronger path to dismantling inequality further down the line. Pro Mujer has also expanded into providing health care for women in Latin America, as well as services such as counseling and cervical cancer screenings.

Pro Mujer has a record for uplifting those women who work within the organization itself. About 66 percent of staff are women, and 15 percent of staff are in fact former clients who were being assisted by the organization, providing jobs for many women in need in Latin American countries. Since 1990, Pro Mujer has disbursed approximately $3.6 billion in small loans to women. In 2018, the country helped 300,000 women and provided health services 762,000 times. They’ve also recently expanded to provide digital literacy courses, assist with entrepreneurship ventures and combat gender-based violence.

Organizations with such a massive reach as Pro Mujer are seeking to help provide direct assistance to women facing discrimination and injustice. According to the World Bank, while education opportunities in Latin America are high, women often do not have access to the same quality of education as men. Lack of sexual education also leads to higher rates of teenage pregnancy and an average of 135 maternal deaths per 100,000 live births. Providing services to increase education will assist women on the whole over time. With the help of ambitious and successful organizations like Pro Mujer, the situation may be looking up for women in Latin America.