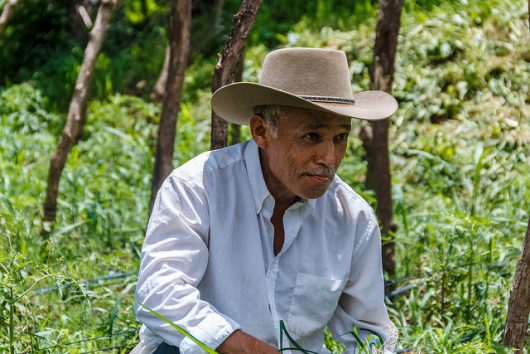 The focus on immigration along the U.S. border has brought human rights of several Latin American countries into the limelight. A large portion of the migrants come from El Salvador — the smallest and most densely populated country in Central America. A large number of migrants is largely due to violations of women’s rights and gang violence throughout the country.  Here are 5 crucial facts about human rights in El Salvador.

Human rights in El Salvador must be addressed and improved in order to ensure widespread safety. If violence decreases and improved rights are met, then the peoples’ quality of life overall will prosper and hardship will lessen. Fewer people will be forced to helplessly flee in search of difficult asylum elsewhere, and family members and familiarity will cease to be left behind.