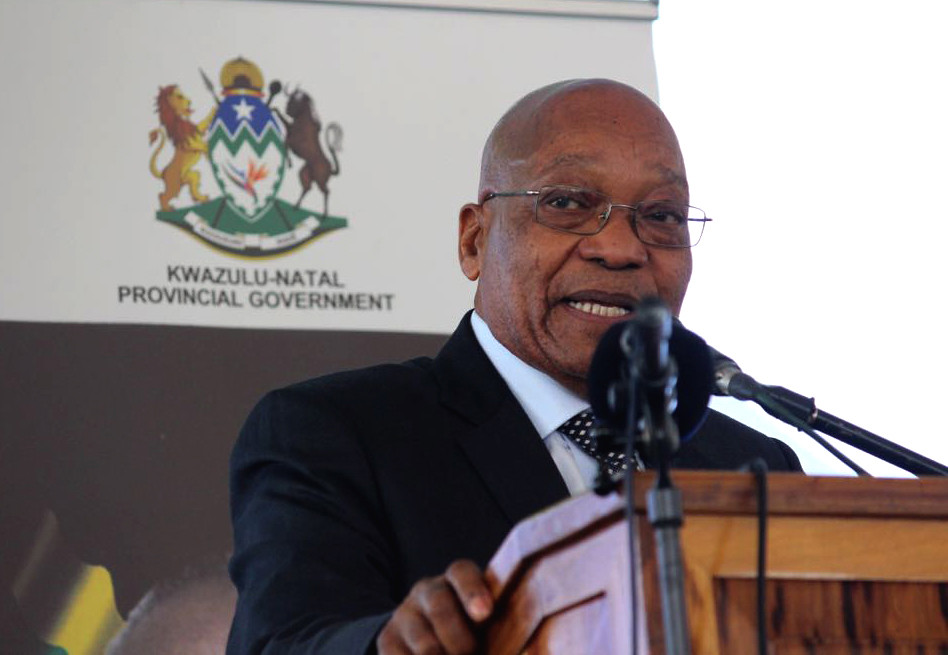 Jacob Zuma, president of South Africa from 2009 to 2018, has received 15 months in prison for contempt of court. Many South Africans, who viewed Zuma and his presidency as corrupt and harmful to their country’s democracy, have long awaited Zuma’s imprisonment and his willingness to serve his sentence. However, there are several factors in Zuma’s life that his supporters point out when contesting his arrest. These include his ties to Nelson Mandela and his role in fighting against apartheid. Those who do not support him accuse him of raising South Africa’s unemployment rates. This has subsequently created an impoverished, undemocratic society that encourages extreme inequalities.

Jacob Zuma’s supporters point to the former president’s role in ending apartheid and the sacrifices he made to do so: being imprisoned for 10 years, going into exile in order to best serve the African National Congress (ANC) and finally becoming his nation’s president, all after he had grown up uneducated and impoverished. However, people are re-examining his efforts now that they have accused him of several heinous acts:

These acts help explain many public reactions to Zuma’s imprisonment.

One of the major criticisms of Jacob Zuma was his unwillingness to address unemployment in South Africa. In 2017, towards the end of Zuma’s presidential term, the unemployment rate in South Africa was 27.7%, an increase from 24.9% since the start of his term. Debt was at an all-time high and businesses were failing. Zuma was unable to lift his country out of the recession that the global financial crash of 2008 spurred. The unemployment rates during his presidency show the push into poverty that many South Africans suffered under his governance. They also exemplify the stark inequalities between the South African public and those in power. Those in power ultimately grew wealthy through investing the country’s money into their own business ventures and lifestyles.

The Aftermath in South Africa

In terms of Zuma’s imprisonment, some South Africans have gone so far as to say that the nine years Zuma was president were “wasted years.” Magnus Heystek, a director and investment strategist, recognized the damage Zuma inflicted, saying that “it will take a stupendous effort by government and private sector to reverse the damage.” He provided a comprehensive list of things South Africa lost between 2009 and 2018 and he included per capita GDP which declined from “8,066 USD per annum in 2011 to 6,268 USD per annum in 2017.” He also includes South Africa’s total debt which stands at approximately 3 trillion rands or around $211 billion. Even more startling is the fact that “Poverty is increasingly visible on every street-corner, in declining car and retail sales, in empty rugby and soccer stadiums, in dwindling golf and bowling memberships. The list is almost endless,” Heystek says.

The Call for Imprisonment

Jacob Zuma’s imprisonment represents a victory for South Africans who believe in democracy and obeying their country’s rule of law. Cyril Ramaphosa, Zuma’s successor, has vowed to “clean up the ANC and the government” while he is in office. His next steps will include building the South African economy back up to where it was before Zuma’s presidency. This is especially important after the COVID-19 further weakened the country’s economy. He will also be working to hold Zuma accountable for bribery and corruption, as well as upholding the notion that South Africa thrives thanks to the rule of law, not because of power and wealth-hungry presidents. 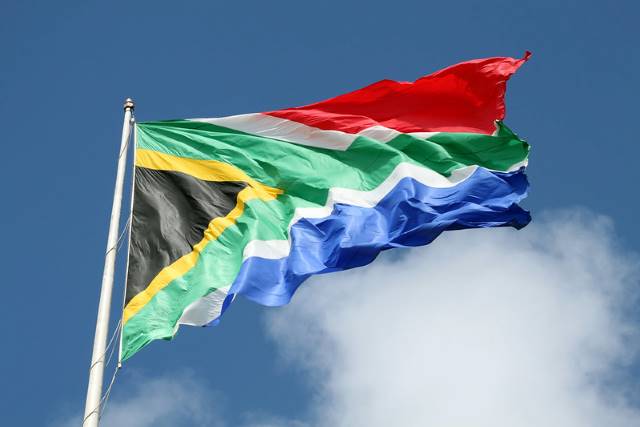 In early July 2021, South Africa experienced deadly riots and mass-scale looting in response to the arrest of former President Jacob Zuma. The Wall Street Journal reported on July 16, 2021, that at least 212 people have lost their lives, with thousands arrested during the civil unrest. Authorities dispatched the South African military to combat the violence and destruction. The riots were particularly intense in the KwaZulu-Natal province where Zuma’s ethnic group, the Zulus, makes up 80% of the population. COVID-19 caused the South African economy to enter a recession in 2020, putting the country in a vulnerable economic state. The recent looting has not only caused more damage to the already vulnerable economy but has also led to food and fuel shortages, exacerbating poverty in affected areas.

Origins of the Riots

Jacob Zuma was arrested on July 7, 2021, after refusing to testify in court on alleged corruption in the African National Congress. The former president led the country from 2009 until his resignation in 2018 under the pressure of corruption allegations. The African National Congress (ANC) has been in power every year since the election of Nelson Mandela in 1994. However, the political party’s support waned over the last two decades. The response to Zuma’s arrest reveals the factionalization within the ANC as well as the amount of support the former president still commands. Current President Cyril Ramaphosa made the decision to send in the military to quell the riots after the South African Police Services struggled to do so.

The end of apartheid did not usher in an era of equality in South Africa. South Africa consistently ranked as one of the most unequal countries in the 21st century, with a Gini coefficient of 0.63 in 2015. According to the World Bank, “High inequality is perpetuated by a legacy of exclusion and the nature of economic growth, which is not pro-poor and does not generate sufficient jobs.” The recent looting in South Africa highlights the desperation that many impoverished South Africans face and the zero-sum nature of inequality’s violent outcomes.

The rioting disrupted supply chains and caused food and fuel shortages that hurt impoverished South Africans. Distributors and suppliers halted operations in fear of the violence, destruction and theft arising from the riots. Many supermarkets and grocery stores were emptied by looters, forcing stores to close their doors and leaving many South Africans without a source of food. In some suburbs, no stores were operational at all.

Even the South African National Blood Services facility was not spared as looters ransacked the Queensmead Mall center on live television. The riots forced a number of facilities in the Kwazulu-Natal province to close, impacting the “movement of blood and samples to SANBS processing and testing facilities, among other functions of the blood bank.”

Looters went as far as ransacking humanitarian aid organizations such as Food Forward SA. The organization, which provides food aid to vulnerable South Africans, had to temporarily close, leaving 125,000 vulnerable people without food. Still reeling from the impacts of the COVID-19 pandemic, the South African economy now faces another setback due to the recent political riots.

Like many countries around the world, the COVID-19 pandemic accentuated South Africa’s social cleavages. As a country with an apartheid history, racial and ethnic tensions were also apparent in the riots and looting. Community militias, private security contractors and even citizens themselves have taken up arms against the looters to protect their lives, businesses and property.

While the recent riots display the instability of South Africa, the unrest has also highlighted the humanity still present. The riots, lasting roughly a week, have since died down. South Africans of all backgrounds have been working around the clock to clean up the streets and repair the destruction caused by the riots. Activists have taken to social media to organize volunteers to repair communities and heal South African civic society. The hashtag #CleanUpSA has gained traction on Twitter as the country comes together to rebuild in the wake of violence.

Organizations such as Gift of the Givers are working to provide food parcels to areas impacted by food shortages. Give of the Givers also provided food packages to health workers so that they “could concentrate on their patients and not stand in long queues to access groceries.”

With reparation and restoration efforts underway, South Africans stand as a united front to recover and rebuild in the aftermath of the riots and looting in South Africa.