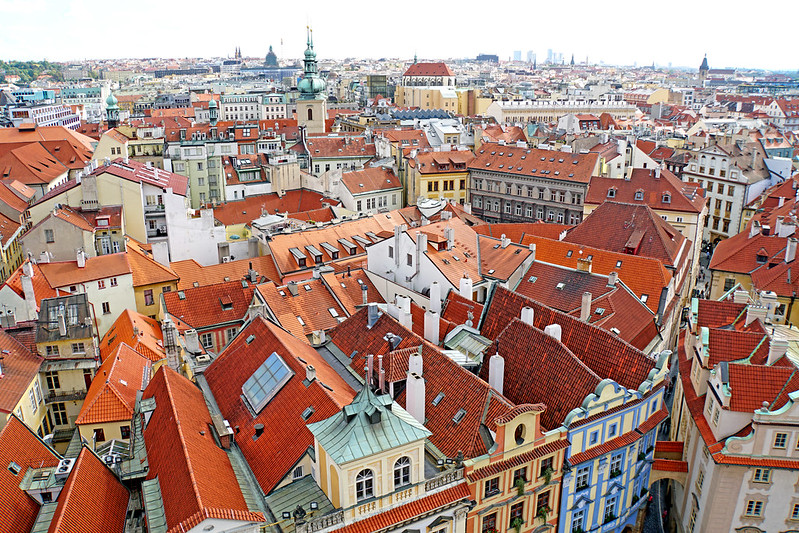 The Czech Republic is a Parliamentary Republic bordering Germany, Poland, Austria and Slovakia. The country was founded on January 1, 1993, following a political revolution, and peacefully splitting from the former Czechoslovakia. In 2020, the Czech Republic ranked as the eighth safest country in the world. The country also reports a 2.4% unemployment rate and healthy GDP growth over the past five years. The latest Eurostat data also shows that the Czech Poverty rate is 3.4%, the second-lowest rate in the EU. However, the well-being of the Czech Republic’s citizens may decline as a threatening drought continues to plague the country and coincide with the COVID-19 pandemic.

Poverty & Hunger in the Czech Republic

In a 2017 study, the Czech Republic Hunger Statistic was 2.5%. This means that 2.5% of the population’s food intake was insufficient to meet basic dietary requirements. Meanwhile, the World Hunger Statistic is around 11%.

Despite the Czech Republic’s success in the fight against poverty, the country has some areas of weakness. For example, the Czech Republic’s wage gap is larger than other European countries. Women tend to earn about 22% less than men. As a result, a disproportionate number of women, especially single mothers, fall below the poverty line.

Working Through a Long-term Drought

Scientists are using an ESA satellite to monitor the drought and soil conditions, keeping the country’s agribusiness sector stable. Well-organized agricultural systems are preventing major catastrophe in the present. Yet, crop yields are expected to continue shrinking in the upcoming months. The biggest concern, however, is the impending water shortage. The Ministry of Environment in the Czech Republic has implemented over 15,000 projects across the country to build pipelines for drinking water, preserving dams and reservoirs and much more.

Thankfully, the Czech Republic has handled COVID-19 wisely from the start. They were the first country in Europe to issue a mask mandate, sending the notice on March 19, 2020. So far, there are no significant deviations from normal malnutrition and poverty rates due to the pandemic. Despite a couple of recent clusters in the eastern parts of the country, heavily populated cities such as Prague (population: 1.3 million) are seeing consistently low infection rates as of late July. Many citizens’ lives have returned to normalcy, with schools and buildings re-opening and commerce flourishing.

Organizations ranging from small local projects to large NGOs are working to combat poverty and hunger in the Czech Republic as the drought and COVID-19 continue. For example, the Prague Changemakers organizes volunteering projects by recruiting local citizens. Together, they cook and distribute food to the local homeless population.  Additionally, Naděje is an example of a larger NGO. Naděje was founded in the 1990s following the revolution and their organization’s goal is to serve the homeless. Naděje began by serving food in railway stations. Soon, the NGO expanded to building homes and shelters across the country. For their first major project, Naděje established day centers for the homeless to get food, creating two hostels for men and one for women.