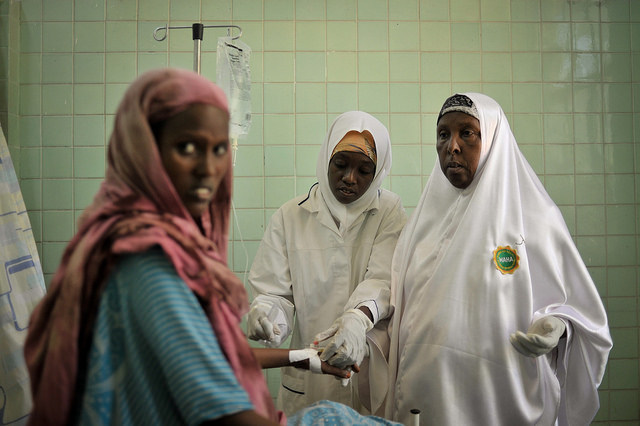 Last Session Members who Supported it:

The Inside Scoop: Last Congressional session, the Electrify Africa Act passed in the House. The Senate version (called the Energize Africa Act) passed in the Senate Foreign Relations Committee. The bill had great support in the Senate as well, but was dropped too late in the session to make it through to full passage.

CBO Score: Last session, the Congressional Budget Office projected the Electrify Africa Act would save $86 million (Learn how). This session’s version has not been scored yet, but will likely have the same savings. 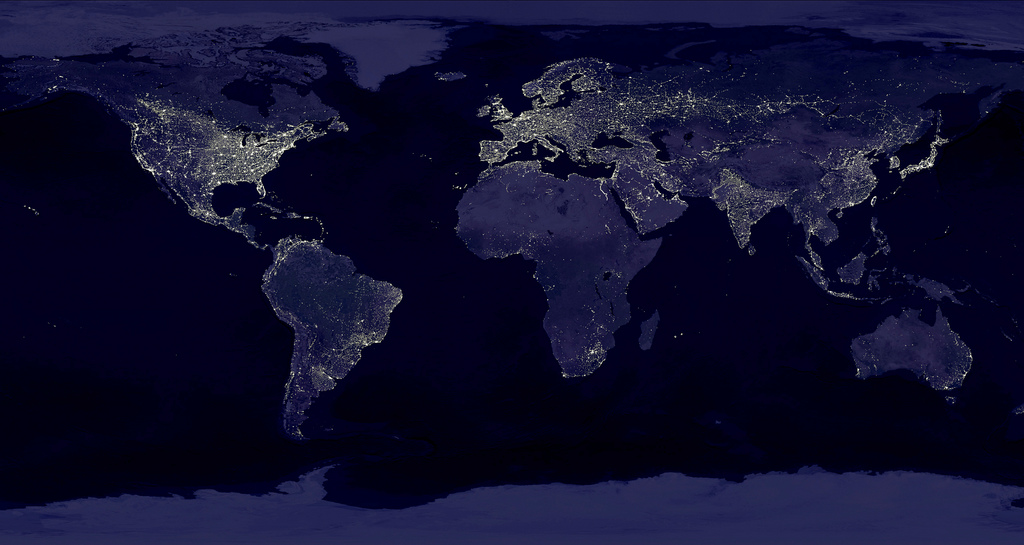 Photo of the earth at night illustrates Africa’s power shortage, despite being home to 1/7 of people on earth.