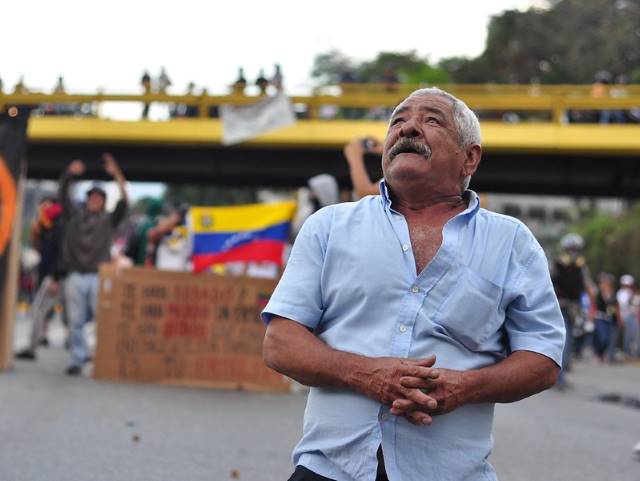 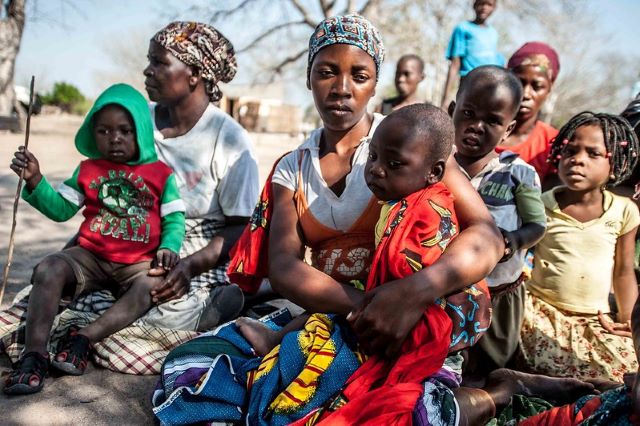 On September 9, 2020, the United States International Development Finance Corporation (DFC) approved two energy projects in Mozambique. The recent decision resulted in a loan of $200 million to Centra Térmica de Temane for a power plant and $1.5 billion in risk assurance to support the commercialization of Mozambique’s natural gas reserves. The purpose of these projects is to create access to energy and an opportunity for economic growth fueled by Mozambique’s natural gas reserves. The DFC energy projects in Mozambique constitute a substantial investment by the U.S. that will make good on the Prosper Africa pledge which aims to increase U.S. investment in Africa.

Keeping its Promise to Africa

The Prosper Africa initiative serves to create business opportunities in Africa and increase two-way trade and investment with the intent to benefit companies, investors and workers in the U.S. and Africa. Dennis Hearne, U.S. Ambassador to Mozambique, spoke highly of the two projects stating, “These projects will have a significant development impact in Mozambique, improve lives and create a once-in-a-generation opportunity for the country to build a more prosperous future for all Mozambicans.”

Mozambique is one of the poorest countries in the world, with a GDP per capita of less than $500. It is the job of the DFC to prioritize projects in areas that are low income. DFC investment for energy projects in Mozambique could create a lot of private capital in the country and jumpstart economic growth.

The DFC will provide up to $1.5 billion in political risk insurance to advance the development, construction and operation of an onshore liquefaction plant that will commercialize Mozambique’s natural gas reserves in the Rovuma Basin. This project could turn the country into a major energy exporter and increase the GDP by an average of $15 billion per year, creating long-term economic growth. The development will envelop the entire country, boosting sectors aside from oil and gas.

Those in Mozambique who are lucky enough to have electricity rely almost entirely on one colonial-era dam called Cahora Bassa. The dam provides more than 2,000 megawatts out of the approximate 2,800 megawatts installed capacity. Due to extreme weather conditions, the Zambezi River, which powers the dam, flows irregularly, “putting the country’s entire power system at great risk.” The DFC’s proposed power plant will be powered by Mozambique’s natural gas reserves, providing a different source of electricity that is also reliable.

Only 29% of Mozambicans have electricity in their homes, making it an energy-poor country. Companies with a grid connection still rely on diesel 17% of the time and biomass (wood and charcoal) accounts for 60% of the country’s primary energy use.

In order to develop, construct and operate a 420-megawatt power plant with a 25-kilometer interconnection line and 560-kilometer transmission line, the DFC will loan Central Térmica de Temane up to $200 million. Not only will the power plant diversify the country’s power resources but will also reduce the cost of electricity. Furthermore, it will allow Mozambique to use its own natural gas supply to increase power generation and support the government’s plans to develop the national electricity system.

Balancing Exports and Domestic Use of Natural Gas

Mozambique’s natural gas reserves are abundant and will provide the country with an incredible income. However, Mozambique is uninterested in exporting all of its natural gas to Europe and Asia. The DFC will help Mozambique attain the generation infrastructure that will allow the country to use natural gas to power its homes and businesses and it will support large-scale liquified natural gas export facilities in order to bring revenue into Mozambique.

The completion of the DFC energy projects in Mozambique will take Mozambique from one of the poorest countries with regard to revenue and energy to a major energy exporter with long-term economic growth. These projects will help the economy grow, provide the country with a diverse power infrastructure and balance its natural gas usage. These investments will also fulfill the Prosper Africa pledge in which the U.S. vowed to increase investment in Africa. Overall, U.S.-Africa relations will benefit, and more importantly, a prosperous future will lie ahead for the people of Mozambique.

The World Bank lists Chile’s economy as high income, but Chile is also ranked by the Organization for Economic Co-operation and Development as the country with the most income inequality in the world and as the fourth poorest country among the organization’s 34 member states. The survey by OECD showed that 18 percent of the population gained “less than 50 percent of the countries average income.” One of the contributing factors to this is high-energy costs.

Government spokesman Alvaro Elizalde explains, “We have a structural problem, which is that energy in Chile is very costly, and this not only represents a hurdle for economic growth but also hurts the poor.” Lack of energy sources has driven the cost of electricity over 160 dollars per megawatt an hour. However, a solution has recently been presented to use thermal solar energy in order to reduce poverty in Chile.

Abengoa, the largest solar thermal energy plant developer in the world, has been granted a 1 billion dollar contract to build a 110-megawatt solar tower with storage in Chile. The solar tower will store approximately one eighth the amount of energy stored by the average nuclear reactor, and the location of the plant is in the Atacama Desert, one of the most abundant solar resources in the world. It will be the first project in Latin America of its kind and is expected to meet the residential sectors regional energy demands.

The construction and operation of the plant, named Cerro Dominador, will benefit the commune of Maria Elena by creating 700 temporary jobs and an estimated 2,000 building jobs, as well as 50 permanent positions. Abengoa will be receiving assistance from the European Union, Inter-American Development Bank, German bank KFW, Clean Technology Fund and the Canada Fund for Local Initiatives.

Despite the initial capital costs, the plant is predicted to reduce technology costs to under $100 per megawatt an hour by 2020. Green Tech Media explains, “This would make the plant cheaper than many gas-fired peaking plants.” According to The Guardian, Chile has become Latin America’s leading solar market and is continuing to break ground with their business models and their development of large solar projects without the use of subsidies.

What does all this mean for the poor in Chile? It means that a greater number will be able to afford electricity. Energy poverty is damaging because it limits opportunity and access in what is continually becoming a more technologically advanced world. As Elizade points out, the current high energy costs directly hurt the poor. Increasing the supply of energy in the area will, at least, reduce the cost of electricity.