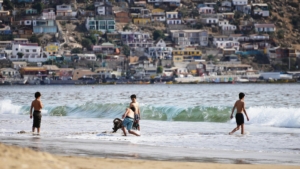 With the highest GDP per capita in South America in 2020, Chile’s growth in the last few decades has been viewed as a model for Latin American development. Adopting a laissez-faire approach, the government shied away from significant spending on welfare, with the few existing programs geared toward middle and upper-class Chileans. However, recent administrations have made combating poverty a central theme of their campaigns, with presidents like Sebastián Piñera and Gabriel Boric both committing to the elimination of extreme poverty. Poverty reduction in Chile and the challenges the country faces serve as an inspiration and a warning for other developing nations.

Chile’s approach to poverty reduction is based upon a series of programs that focus on short-term income support and long-term economic security. During the 1990s, the Aylwin administration invested in hospitals and schools while also increasing the minimum wage. These reforms halved the number of Chileans living in poverty while contributing to the country’s steady growth throughout the decade. However, the highly centralized and inefficient public services system, coupled with strikes from teachers and health workers, meant Chile required a new solution for the new millennium.

With a new presidential administration and the need for change amid stagnating results, the government introduced ‘Chile Solidario’ as the country’s newest front in reducing poverty. Conceived in 2002, the program aimed to help low-income Chileans on an individual level while simplifying the arcane bureaucracy behind the country’s welfare system. Chile Solidario provided those in extreme poverty with cash stimuli and “psycho-social support” from social workers, assisting with immediate needs and future plans. In addition, the program synthesized many smaller financial assistance programs into a cohesive system, aiming to make aid more accessible to low-income citizens.

The program showed some successes with poverty reduction in Chile, albeit with limitations. The clearest evidence supporting Chile Solidario is the rapid decline of the percentage of people living in poverty in the years after the program’s introduction in 2002, from 29% to 8.6% by 2017.

Furthermore, attendance in schools and hospitals rose significantly, suggesting health and educational benefits in the future. A significant drawback of Chile Solidario is that while many in the program leave poverty, the rates of exit from the program are not as high. A study during Chile Solidario’s early years also found that household income per capita among recipients did not significantly increase.

Unfortunately, the emergence of the COVID-19 pandemic and Chile’s strict lockdown has challenged the nearly continual progress of poverty reduction in Chile, with the poverty rate increasing from the 2017 low of 8.6% to 10.8% in 2020. Chile’s new president Boric promised $3.7 billion in aid in April 2022, undertaking to create new jobs while raising the minimum wage.

The ongoing debate over Chile’s draft constitution offers hope in the fight against poverty, promising to end job insecurity and institute a universal basic income. However, it also risks undermining the gradual, albeit successful progress of the last four decades in its radical rejection of the blueprint of the 1980 constitution.

Poverty reduction in Chile stands at a crossroads, able to embrace more direct government involvement in reducing the poverty rate or continue to let economic growth naturally spread to its poorest citizens. President Boric’s government seems to firmly favor the former, but in September, it is up to Chileans to decide whether they agree with his vision for the country. 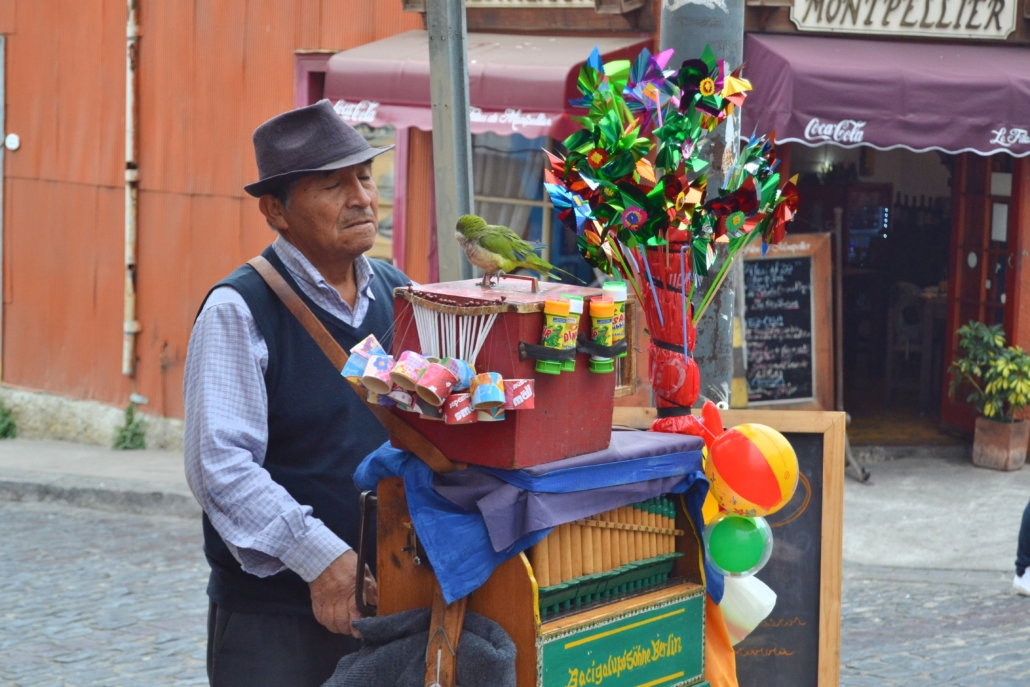 Like many other countries, Chile has struggled to ensure its citizens remain out of poverty. Luckily, the country has experienced economic growth over the past few years, now one of the fastest-growing economies in Latin America. This success can be seen by looking at how much of the population was impoverished in 2000 compared to 2017. In 2000, 30% of the population was impoverished. By 2017, the country was able to cut that number all the way down to 3.7%. As a result, Chile has grown its economy, helped those in poverty and reduced the poverty rate.

3 Things to Know About Poverty Reduction in Chile

Due to the Chilean government’s actions, Chile has reduced poverty and provided a better standard of living for its people. Moving forward, it is essential that the country and other humanitarian organizations continue to focus on poverty reduction and improving livelihoods. If they do, poverty in Chile will hopefully continue to decrease.