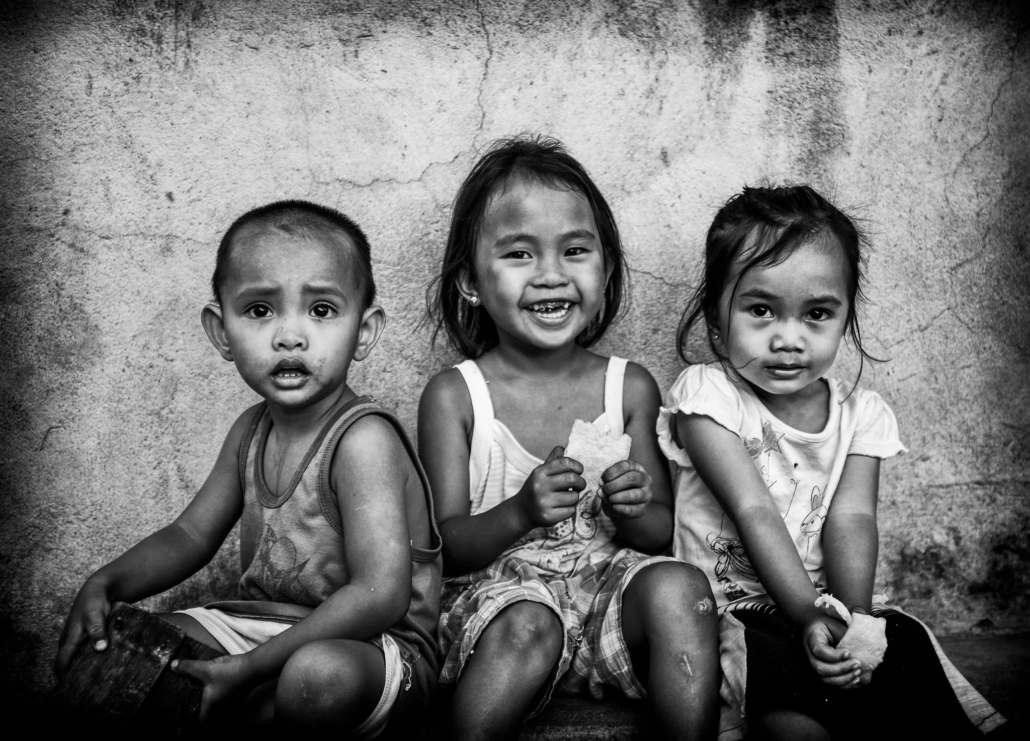 Crystal Tai, a journalist from South China Morning Post, reported that Filipinos were the largest immigrant minority in Alaska. They represent at least 15 percent of the population. According to the article, Filipinos have been in the state since the late 1700s, often heading to the Last Frontier for jobs. Many held positions as sailors, ore sorters and salmon cannery workers. People would eventually describe these seasonal workers and their descendants as Alaskeros. Some of the descendants came from Filipino soldiers who married Alaska Natives. Filipinos in the Philippines, Filipinos in the United States, Alaska Natives and Filipinos in Alaska or Alaskeros tend to have different economic outcomes. Poverty rates of Filipinos in different regions look different because each region brings out different challenges.

However, it is hard to tell which data belongs to which group as people continue to aggregate them or forget them altogether. People may have even overlooked Filipinos when it came to their status as Asians among other Asian countries. Some even describe Filipinos as the “orphans of the Pacific.” Researchers often overlook native people. As a result, Alaskeros and Filipino descendants in Alaska, in general, suffer from a multi-dimensional statistical invisibility cloak. The descendants of the Philippines in these respective regions deserve an honest look at how poverty has evolved or changed. Looking at each group individually might help distinguish the data.

A December 2019 article of the Philippine Daily Inquirer declared that the poverty rate in the archipelago had fallen to 16.6 percent. It decreased from 23.3 percent in 2015. However, there is a difference between the poverty incidence of the Philippines and the subsistence incidence. The subsistence incidence is the proportion of Filipino families whose incomes fall below the food threshold. For the Philippines, the per capita food threshold was P1,505.6 per month in 2018. The poverty threshold was P2,145.36 per month for an individual or P10,726.79 for a family of five. ” Research group IBON stated that one could consider the Philippine Statistics Authority’s (PSA) April 2019 report on poverty misleading.

According to PSA, poor Filipinos fell to 21 percent in the first semester of 2018. This was 23.1 million poor Filipinos down from 27.6 percent or 28.8 million poor Filipinos in the first semester of 2015. IBON observed that the improvements were based on daily per capita poverty. The research group did not consider these thresholds to be decent minimum standards for basic necessities. It found the official poverty line to be too low and grossly underestimating the true number of poor Filipinos. If one were to take the average of the poverty rates of Filipinos in different regions, the variable of the country of the Philippines would bring the average down.

Filipinos in the United States

Identifying Minorities on a Census

According to a Census.gov fact sheet on American Indians and Alaska Natives, 19.9 percent of Alaska’s population identified as a member of one of the two groups, alone or a combination, in 2016. That was the highest share for this race group of any state.

In 2014, the Pew Research Center listed the poverty incidence for Alaska Natives and American Indians as the highest in the United States with 26 percent of this group living in poverty. Another 2014 Pew Research Center article found that millions of Americans who had selected one race or ethnicity in the 2000 census had changed it in the 2010 census. Hispanics, mixed-race individuals, American Indians and Pacific Islanders were the ones most likely to do so. The article noted that a variety of factors could influence why people decide to change their race or ethnicity on a census form. They might discover an ancestor of another racial or ethnic group or they might discover that there are benefits to ticking a certain box.

A 2014 meta-analysis of how researchers studied multiracial populations over 20 years, even noted that “not reporting data from multiracial participants, or combining data from all mixed subgroups together into a single “multiracial” category) have led to conflicting representations in the literature.” The difficulty in coming by accurate research on Native populations is determined both by researchers’ oversimplifications and by participants’ complex and changing views on race, their own or otherwise. According to a 2018 report on the economic well-being of Alaska children, the number of Alaska children living in poverty is worsening to a rate of more than a third of them living in poverty.

There are many Alaskans who are Filipino descents. Nez Danguilan, a local Filipino community leader, noted that most Alaskans do not even realize that they are of partial Filipino descent. People start to realize when they communicate with more recent arrivals from the Philippines. Filipinos appear to have low rates of poverty in the United States and both Filipinos and Alaska Natives share a history of colonialism. This particular Asian group appears to be one of the more successful Asian populations. However, the poverty rate of Filipino descendants who live in Alaska specifically remains unclear.

It is difficult to tell which policies Alaskeros would be interested in. The poverty rates of Filipinos in different regions are diverse. Thus the policies could end up being very diverse as well. A good place to start however would be with disaggregating data on AAPIs. The census conflates Asians and Pacific Islanders. In addition, the Census conflates Alaskan Natives and Native Americans.

Hence, an Alaskero has the added issue of the truths of their communities getting scattered among three or four different statistical identifiers. In December 2019, New York Gov. Andrew Cuomo vetoed a bill that would require state agencies to disaggregate and collect data on Asian American and Pacific Islanders of different ethnic backgrounds. As a result, this issue continues to be important and the 2020 census needs to take the differences of these groups into account. The different poverty rates of Filipinos in different regions demonstrate that.