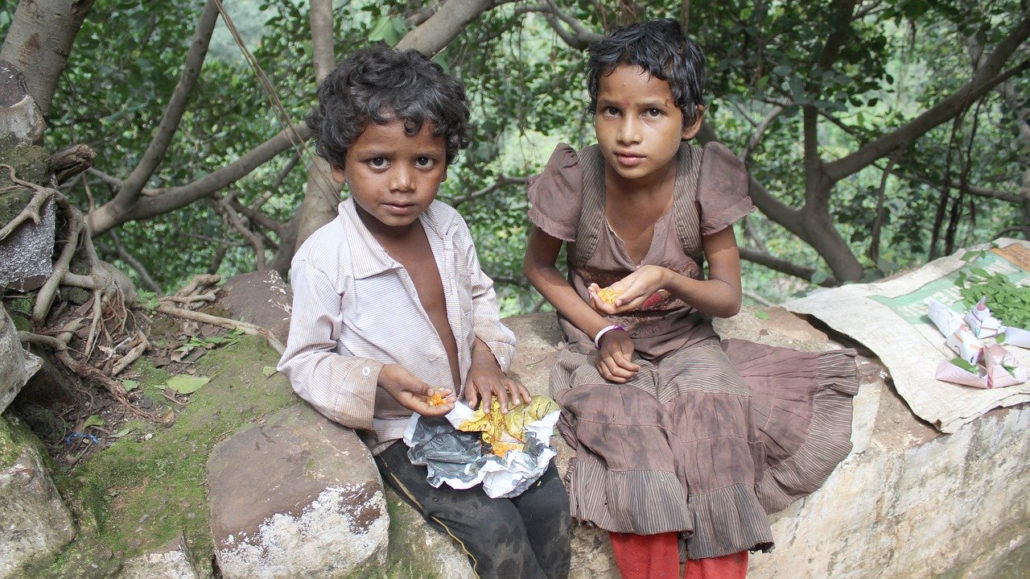 Since the 1990s, world leaders have made tremendous progress in their efforts to unite and lead the fight against world poverty. However, poverty remains a prominent issue worldwide. Only five countries have achieved the goal of allocating one percent or more of their federal budgets toward foreign aid. The United States is not among these countries, despite surpassing the next eight countries combined on military spending.

The Big Picture: Poverty Around the World

Statistics are useful indicators of how poverty affects certain regions, but to further understand global poverty, it is also important to explore the living conditions for individuals under the poverty line. Lack of clean water, sanitation and nutrition leads to harsh living conditions for poverty victims, rendering them vulnerable to disease and malnutrition. In some parts of the world, children march on their feet for hours a day to locate and bring back drinking water.

Funds allocated to underprivileged areas can massively improve conditions for people living in poverty. For example, funding can be used to improve education, which leads to higher levels of self-sufficiency and reliance. Beyond funding, aid can also come in the form of poverty innovations — technology or other creative inventions that bring resources to those in need. Here are five poverty innovations designed to help the world’s poor.

The fight to end global poverty requires not only financial support from wealthy nations but also innovations that improve the living conditions of the world’s poor. While the innovations listed above improve water collection, irrigation and nutrition for poor individuals, increasingly creative inventions will be necessary to eradicate poverty across the globe.