Tag Archive for: Poverty in Ukraine 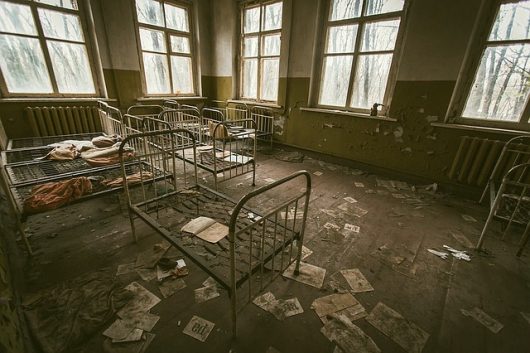 In 2016, Ukraine was ranked as the second-poorest country in Europe, with an average income of $3560 USD. According to the United Nations Development Program’s (UNDP’s) latest report, about 60 percent of Ukrainians live below the poverty line.

Poverty in Ukraine significantly worsened due to persistent conflict, ever since it declared its independence from the Soviet Union in 1991. The Maidan Revolution was the most recent event that lead to a majority of Ukrainians living below the poverty line. The Revolution broke out around 2013 against the corrupt president who won the presidency in 2010, Viktor Yanukovych. Yanukovych fled in 2014, which led to Russia annexing Crimea and “stoking a separatist war in Ukraine’s east”. The result of the crisis was thousands of people dead and displaced as well as a near economic collapse. Ukraine experienced a deep recession and high inflation rate in 2015, and is still in the process of recovery.

It is projected that without significant efforts toward recovery, public debt will reach 89 percent of Ukraine’s GDP in 2017. The current pace of recovery since the crisis has been modest. This is due to weaknesses in the services sector as well as weak external demand. Continuing conflict in Eastern Ukraine, the trade blockade with Donbas and the weak global environment are also barriers to recovery.

The World Bank projects that Ukraine’s economic growth will be at 2 percent in 2017, given current fiscal and external vulnerabilities. Due to the trade blockade with Donbas, steel production and electricity generation are two key sectors that most likely will be negatively impacted. Ukraine also faces a fiscal deficit that was 2.2 percent of the GDP in 2016 and will most likely persist in 2017. This is due to lower social security pressures and the increase of minimum wage. Account deficit also widened in 2016 to 3.8 percent of Ukraine’s GDP, due to an increase in imported goods.

Significantly reducing poverty in Ukraine is possible, but reforms are needed to address current vulnerabilities. Growth may be boosted to 4 percent in 2018 through to 2019, given that Ukraine manages to follow through with important reforms. 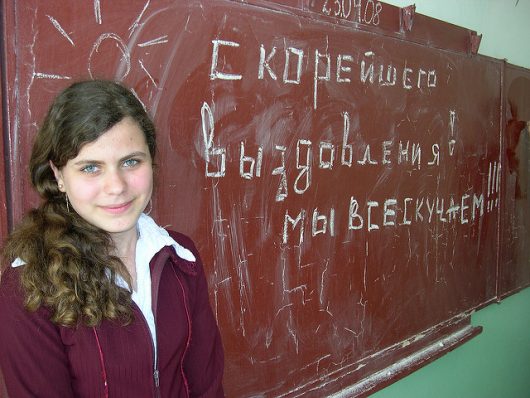 Although the system of education in Ukraine requires all children to attend school for twelve years, a UNICEF study points out that enrollment in primary education is 83 percent — lower than most rates in other Central and Eastern European countries.

As Ukraine struggles with its weakening financial situation, its graduates are also lacking the skills necessary to restart the economy. Meanwhile, estimates suggest that poverty in Ukraine is on the rise. Thus now, more than ever, it is imperative to reform education in Ukraine. By transforming Ukraine’s current educational system, the country can spur productivity, growth and increase quality of life.