Tag Archive for: Poverty in Saba 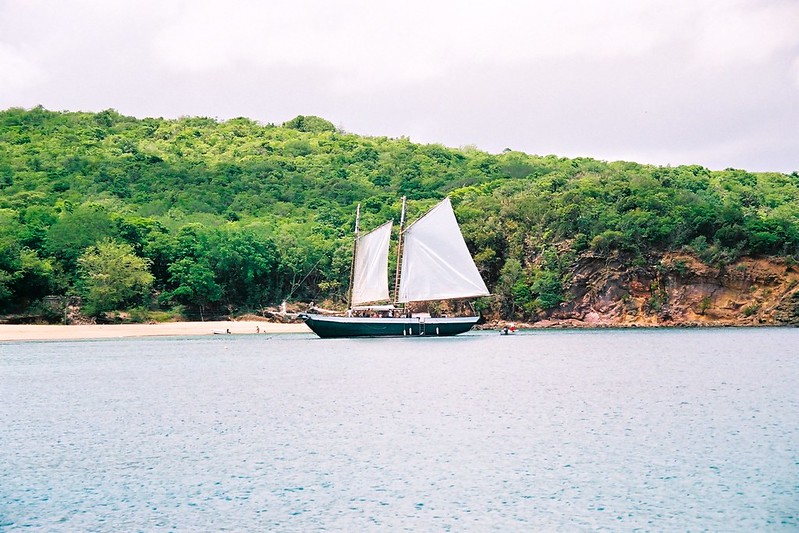 Saba is a small, Dutch island in the Caribbean with a population of only about 2,000 people. Though small, the island is diverse. The citizens of the island are European, African and Spanish descendants, and Dutch, English, Spanish and Papiamento (a mixture of Portuguese, Spanish, English, Dutch, African languages and other influences) are all widely spoken. The residents of the tiny island are so connected that there is hardly any crime. However, the people of Saba do face other challenges, such as poverty. One way to combat poverty is to improve the industries in Saba.

Sabans who grew up in poverty often have trouble combating it as adults. As they begin to transition into adulthood, some face mental problems due to a stressful home environment, food insecurity and/or lower-quality housing. Poor children are also more likely to fall behind in school, making them less employable as young adults. The European Netherlands provides a variety of resources for the Dutch youth to help those most challenged to succeed. However, the Dutch government does not always extend the same resources to Dutch-Caribbean youth.

Along with the young, the elderly in Saba also face poverty. The Dutch government provides retired Dutch-Caribbean people with a benefit similar to a pension. However, this payment is less than what it would be if they lived in Europe. Additionally, necessities are nearly twice as expensive on the islands as they are on the mainland. Since the elderly often don’t have the option to pick up another job, some struggle to purchase essentials, such as groceries.

One of the big industries in Saba is agriculture. As this industry expands, it will hopefully provide resources and opportunities for the Saban people. One of the factors contributing to the growth of agriculture is the COVID-19 pandemic. This global crisis has created a higher demand for agriculture, as food imports are limited. Sabans hope that this increase in local food production will be permanent because the expansion of this industry creates jobs and allows Sabans to have more fresh and healthy food options.

One of the most rapidly growing industries in Saba is tourism. Mostly American and European tourists are beginning to recognize Saba as an ideal vacation spot with its beautiful views, low crime rate, great hiking spots and peaceful atmosphere. Up until the 1940s, Saba had no roads, as many engineers claimed it would be impossible to build a road on the mountainous terrain. Saba didn’t complete “The Road” (the main road connecting the two sides of the island) until the late 1950s. In 1963, Saba opened up its first airport, which famously holds the title of “shortest runway in the world.” In the 1980s, Saba’s tourism industry began to grow, creating new opportunities for the Saban people. Saba closed to tourists as a response to the pandemic but began to re-open in October.

Both agriculture and tourism are industries in Saba that have the potential to alleviate poverty on the Dutch island. The agriculture industry will hopefully improve food security and provide jobs. Meanwhile, the tourism industry will generate revenue for the island while also creating employment opportunities. Between these industries and other thriving sectors of the economy, Saba’s future looks bright.