Tag Archive for: Poverty in Namibia 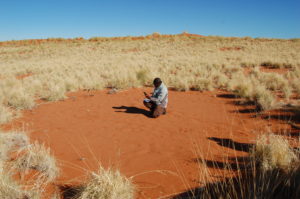 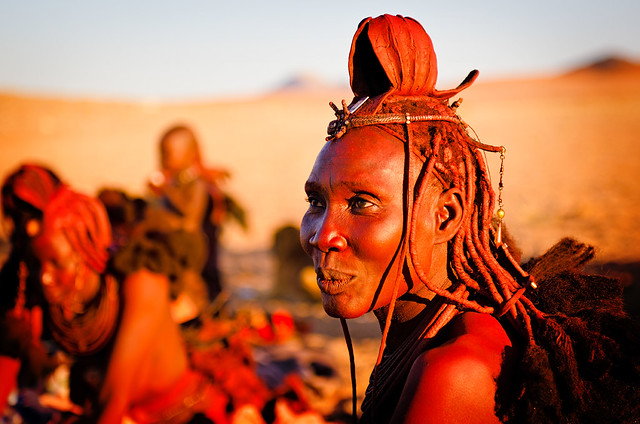 Although the poverty line decreased in 2016, unemployment remained at a steady rate of 34%. Unemployment was more likely to affect women at 38.3%, and youth counterparts suffered at a rate of 43.4%. The rates of poverty and unemployment are dependent on people’s surroundings. Youth living in rural areas are likely to experience more difficulty finding a job than those living in an urban setting.

Education in Namibia, similar to in the U.S., is a primary skill to have when looking for work. Therefore, poverty in Namibia significantly affects people who may not have access to education. This includes those living in rural areas, those disabilities affect and women. Inadequate access to education due to a lack of resources is more likely to affect people living in rural areas. Rural communities often have limited access to management, funding, technology and information. In many cases, these resources directly affect employment opportunities.

Unfortunately, one-third of students drop out of school before the 10th grade. This issue correlates to the lack of teaching qualifications, as more than 20% of teachers in Namibia have no formal qualifications. The number of students that continue to higher education also remains at a low estimate of 19%. To combat these challenges, there is a need for mobilization of employment policies to rural areas in Namibia.

The Namibian government appointed the HLPNE in March 2019 to respond to issues regarding “the path toward recovery and growth.” The seminar discussed economic inequalities, examining the investments and policies for the creation of jobs. According to the ILO, “The HLPNE has four pillars of work that include building a $1 billion investment portfolio, removing policy impediments, promoting Namibia for tourism and investment and creating employment opportunities.”

Honorable Erkki Nghimtina, Namibia’s labor minister, and Chair of the HLPNE Johannes Gawaxab both spoke during the seminar. They believe that the economy needs funding to gradually allow for job creation. In turn, this would balance the socioeconomic disproportion in Namibia. Tax incentives and government funding from private sectors and organizations would provide the ability to implement this, allowing the country’s economy to respond properly.

Along with this, the Namibian government has created a developmental agenda to combat poverty in Namibia: Vision 2030. Vision 2030 enacts targets to create new and improved policies to form a more unified government between all sectors, both rural and urban. This agenda focuses on health care, education, housing and more in order to provide equal opportunity for those living in poverty in Namibia. Modernizing the economy within rural sectors will provide more funding and resources between schools. This will allow students to receive appropriate education, specifically developing skills needed for work in Namibia.

With help from new initiatives and improved policies and targets, awareness is emerging regarding poverty in Namibia. This awareness will allow for improvement upon the inequalities that still affect rural and urban sectors. These contributions will enable Namibia to continue making positive strides to eliminate poverty by 2030. 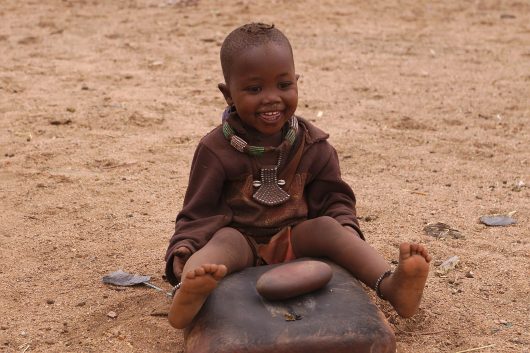 Namibia is one of just nine countries in Africa categorized by the World Bank as “upper middle income.” Poverty in Namibia, however, is still prevalent, and the country is rife with extreme wealth imbalances.

The Namibian economy boasts relatively high growth, with an average growth rate of 4.3 percent between 2010 and 2015. The economy is heavily based on the country’s mining industry, which accounts for 50 percent of foreign exchange earnings.

Despite its high income, Namibia has a poverty rate of 26.9 percent, an unemployment rate of 29.6 percent and an HIV prevalence rate of 16.9 percent. Poverty in Namibia is acute in the northern regions of Kavango, Oshikoto, Zambezi, Kunene and Ohangwena, where upwards of one-third of the population lives in poverty. Furthermore, the country’s status as upper middle income makes its poor ineligible for aid from the UNDP and other development groups.

The apparent imbalance between Namibia’s high income and simultaneous extreme prevalence of poverty can be traced to enduring income inequalities. Globally, Namibia has the third highest levels of income inequality, according to the World Bank. One study by the National Bureau of Economic Research showed Namibia as having the highest levels of wealth inequality in the world in 2000.

Even though poverty in Namibia has declined significantly in recent years, down about 10 percent since 2003, the U.N. and other advocacy groups have pressured the Namibian government to do more to tackle the large wealth gap.

In 2012, U.N. human rights expert Magdalena Sepúlveda warned that “poor Namibians cannot wait any longer for benefits of economic growth ‘to trickle down.’ The Government must address the critical needs of the poorest and most marginalized as a matter of priority.”

Namibian President Hage Geighob has expressed similar sentiments about eradicating poverty. In March 2015, Geingob “declared war” on poverty in Namibia, with his first focus on the problem of hunger. He pledged to create a food bank with branches across the entire country.