Tag Archive for: Poverty in Jacobabad 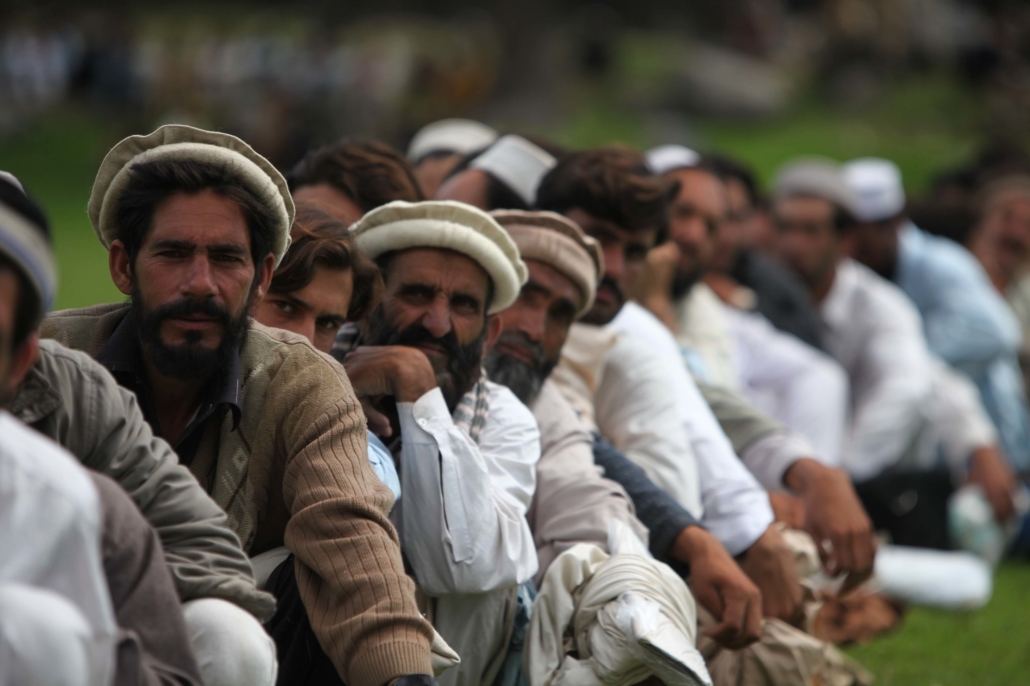 For people within Jacobabad, a city in the Sindh province of Pakistan, May 2022 marks the peak of the latest heat wave. By May 16, 2022, the temperature in the city reached 51 degrees Celsius (123.8 Fahrenheit). The city’s water canals, which are essential for irrigating farms in order to grow crops for food, have dried as a result of the heat waves. Dr. Ammad Ullah from the Jacobabad MS civil hospital told the Guardian that an “estimated that 50 to 60 people are getting heat stroke every day.” This could push more citizens into poverty in a city where “most of the million people” living there are already in poverty. According to the 2018-19 Household Integrated Economic Survey (HIES), almost 22% of Pakistan’s population lives in poverty. Despite the dire situation in Jacobabad, efforts are underway to combat the extreme heat wave and poverty in Jacobabad. The Pakistani government is taking steps to address the environmental crisis in Jacobabad and the country at large to prevent an increase in poverty.

The very high temperatures experienced by the people of Jacobabad in May 2022 pushed them further into poverty. For example, citizens in Jacobabad acknowledge that work and school are proven pathways out of poverty. However, the heat waves have made working and schooling difficult with children fainting during class and workers on the edge of vomiting during work. In this way, the extreme heat wave and poverty in Jacobabad impact the livelihoods of locals and the futures of children.

The Pakistani government is attempting to mitigate the extreme heat wave and poverty in Jacobabad by pursuing environmental solutions. On May 17, 2022, Sherry Rehman, Pakistan’s climate change minister, said that the government has formed a national task force to lead “disaster management efforts” to keep the temperatures low. During this time, the government responded by promptly setting up 1,000 heat wave centers in the Sindh and Punjab provinces. Aside from saving lives, the heat wave centers will allow citizens to return to school and their jobs, which, in turn, will reduce poverty in Jacobabad.

On May 30, 2022, Rehman met with the country director of the World Bank, Najy Benhassine, to discuss the current World Bank projects in Pakistan. The World Bank’s climate initiatives are particularly important in Pakistan, considering the impacts of the heat wave in Pakistan’s city of Jacobabad. On the topic of large projects in Pakistan in general, Rehman encourages a “move toward a more sound water strategy in Pakistan” and “an effort to move from pilot projects [that] look good on paper toward the scaling up of outcomes.” Rehman also highlights a need for public awareness campaigns in Pakistan so that more people understand the severity of extreme weather conditions.

The situation in Jacobabad is severe due to the heat wave’s impacts on poverty and food security along with its consequences on health, education and jobs. However, the attention Jacobabad receives from international media and humanitarian organizations illustrates a strong will to assist Jacobabad’s people. The Pakistani government also responded quickly by setting up heat waves centers and implementing disaster management efforts. This shows the determination on the part of Pakistani leaders to address the situation in Jacobabad and bring down the poverty rate despite the immense challenges the nation faces.