Tag Archive for: Poverty in Istanbul 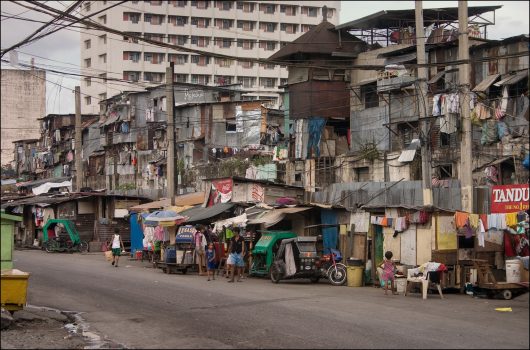 Turkey plays an important role geopolitically, and its most important city, Istanbul, bears the majority of that burden. The government in the only city that spans two continents is currently going through significant changes. Addressing poverty in Istanbul is now at the top of the to-do list. Below are 10 facts about poverty in Istanbul that will illuminate some of the issues that plague the region and megacities across the world, and will provide some insight into the best ways of tackling them.

Facts About Poverty in Istanbul

The economic situation for Turkey has been improving, but factors like the refugee crisis and urban-rural divide complicate it. Still, despite political tension within its borders, both sides of the aisle are putting a significant focus on the impoverished, citizen or not. Hopefully, countries in similar situations can look to Turkey and its handling of Istanbul as a model for poverty reduction.