Tag Archive for: Poverty in Comoros 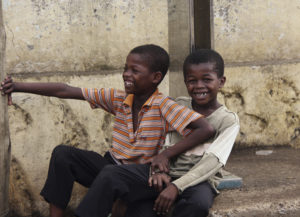 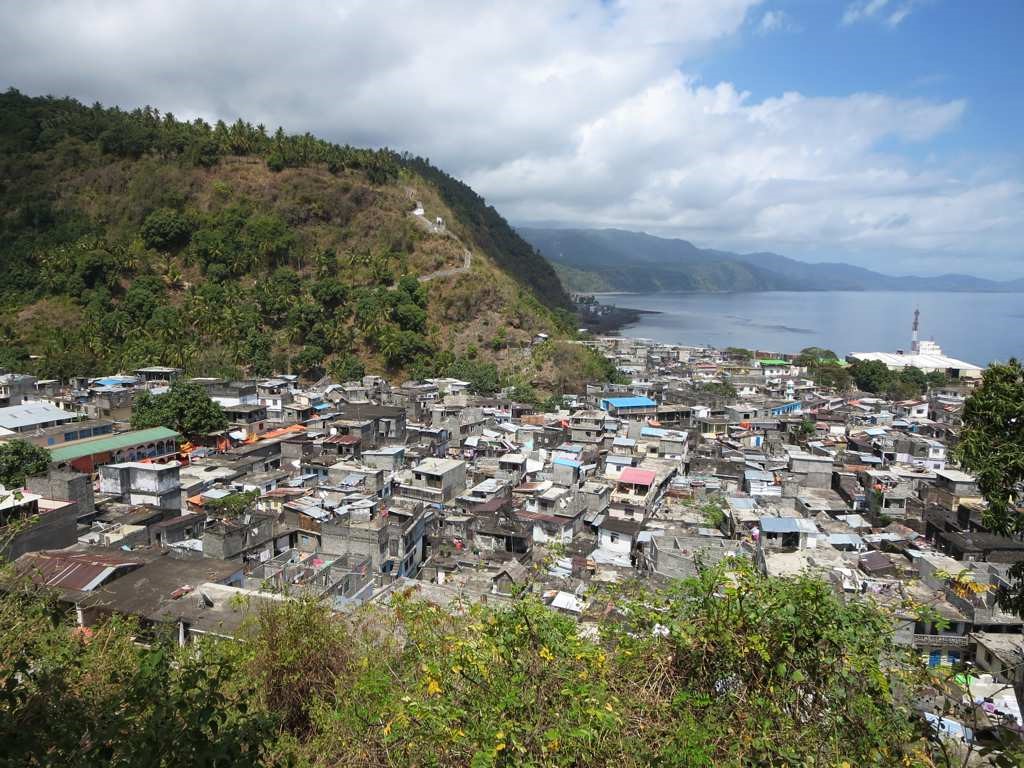 Comoros is a group of three volcanic islands located between Africa and Madagascar with a population of just above 800,000. Mount Karthala, which is located on the island of Ngazidja and the bigger of the two active volcanoes in Comoros, has frequent eruptions. The last largest eruption took place in 2005 and caused thousands of citizens to flee. Here are five facts about poverty in Comoros.

In studying poverty in Comoros, not everything is bad. An NGO called Dahari stemmed from the Engagement for Sustainable Development (ECDD) in 2013 and has since been working in the Comoros islands to provide sustainable agriculture and technology to farmers and increase environmental protection. It provides aid towards controlling the environmental factors, shaping landscapes for future generations and increasing the economy. The organization also uses ecotourism to help manage marine life and natural terrestrial resources. Dahari works closely with local communities to achieve peaceful collaboration and help adapt locals to the new technologies and ways they can increase their agricultural development.

The Comoros government continues to work towards its country’s improvement. Despite its efforts, these five facts about poverty in Comoros show that the rapid rise in population and ecosystem decline that changing weather patterns caused continues to affect the country’s efforts to climb out of poverty. With much-needed help, Comoros can work towards rising out of poverty and work towards becoming a resilient and prosperous country. 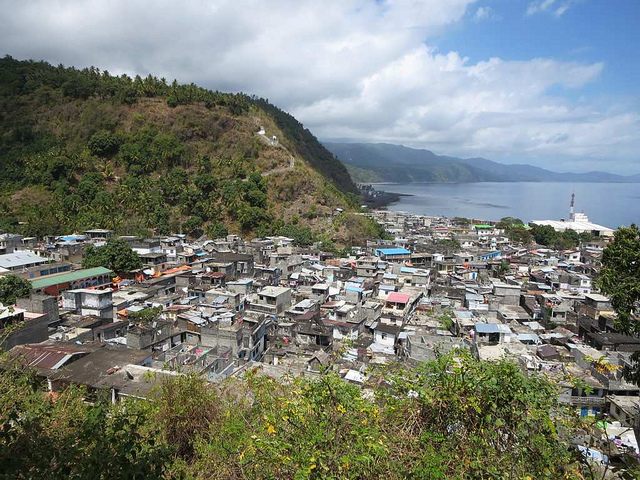 Comoros is an archipelago in the Indian Ocean, off the coast of Africa. It is located between Mozambique and the island nation of Madagascar. According to the World Bank, the most recent survey of households in Comoros, conducted in 2014, showed about 18 percent of the population living below the poverty line.

Improving access to finance is one way to boost economic activity and lift people out of poverty. Looking at recent changes in credit access in Comoros offers clues as to where the country’s economy is headed.

Over the past few years, the government of Comoros has instituted several reforms that make doing business easier. These reforms have made it easier to start a business by reducing the minimum capital requirement. In turn, this has made resolving insolvency easier for small companies and made trading across borders easier with an automated customs data management system.

The International Finance Corporation reports that these reforms have reduced the number of procedures and days needed to start a business. Comoros has also improved its investment potential by offering political risk insurance to foreign investors, which may mitigate fears over Comoros’ recent decades of instability.

At the 21st session of the Intergovernmental Committee of Experts, in November 2017, participants adopted the final report of best practices and research results for catalyzing growth in East Africa. It clears a path for more cooperation between the United Nations Economic Commission for Africa and member states, like Comoros.

Topics emphasized included investment in infrastructure and renewable energy, as well as the need to improve credit access in Comoros, which will support the private sector. The goal is to make Comoros an emerging country by the year 2030, if not sooner.

The Takeaway on Financing in Comoros

Comoros is finally beginning to establish political calm after decades of political strife and coups, initially ushered in by its vote for independence from France in 1974. Time will tell whether peace lasts, but, if it does, business activity and good credit in Comoros will likely continue to grow.

With a better business environment, Comoros will have the funds to address poverty factors like hunger and malnutrition, and, hopefully, it will continue to make gains in the U.N.’s Human Development Index.