Tag Archive for: Poverty in Calgary 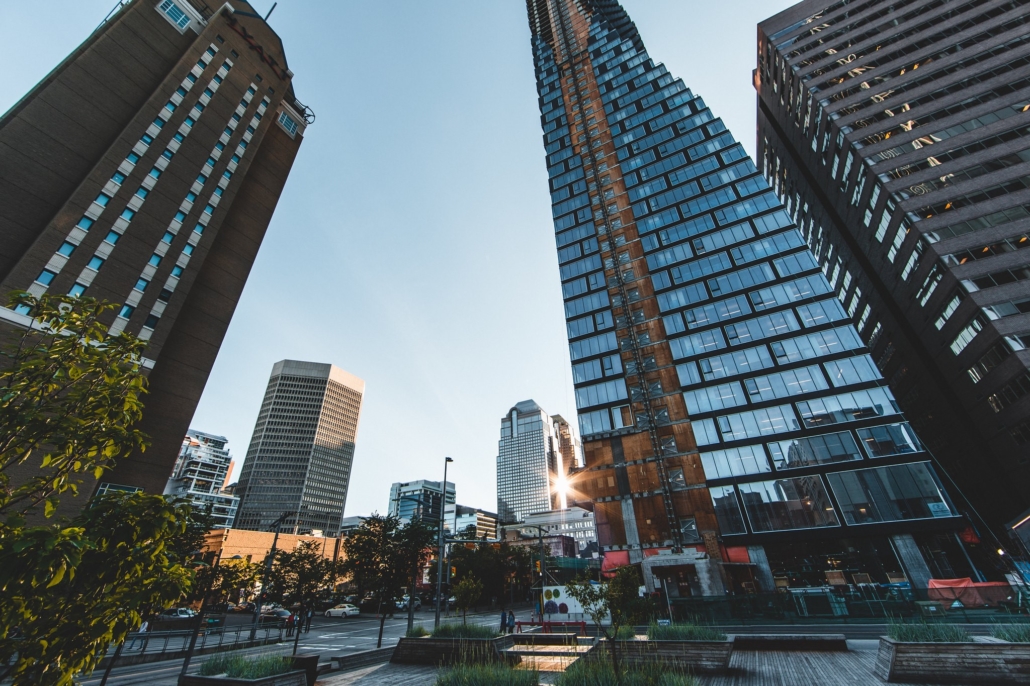 Over the last 6 years, poverty in Calgary reduced. From 2015 to 2017, the rate dropped from 9.8 percent to 6.9 percent in 2019. Vibrant Communities Calgary (VCC), a nonprofit organization, has advocated for communities under the poverty line since 2005. Delving into its own independent research, the results have improved with the assistance of Enough for All (E4A). This is a city-based poverty reduction strategy where its citizens, people in business, educators and government officials come together to discuss ways to solve this issue in their community. Back when it started in 2013, many community organizations and government officials made progress regardless of status.

The provincial government introduced the Alberta Child Benefit, which increased and indexed income support programs to the cost of living. Meanwhile, the federal government released Canada’s first national poverty reduction strategy. Most recently, E4A has already made an impact through its partnerships in over fifteen community service areas where poverty has decreased. Some have stated that the ongoing vision of this strategy has shown progress as “a community where there is enough for all,” hence the name of the project. The mission is to resume its goodwill by creating opportunities to align and leverage the work of hundreds of organizations and thousands of its Calgary’s citizens to reduce poverty in the city. It has a target of reducing Calgary’s 2015 poverty level by 30 percent by 2023. This is one of the plans that the city of Calgary intends to use to reduce poverty in the year 2020.

When applying the Market Basket Measure to the incidence of low income in Calgary, there has been a decrease in the city’s poverty situation. It is unclear if this qualifies as a downward trend. Market Basket Measure is a measure of low-income based on the cost of a specific basket of goods and services representing a modest, basic standard of living. This includes the costs of food, clothing, footwear, transportation and shelter among other expenses for families made up of two adults ages 25 to 49 and two children ages 9 to 13. A working group of federal, provincial and territorial officials included its definition of disposable income, led by Human Resources and Skills Development Canada (HRSDC) between 1997 and 1999.

Calgary’s City Council and the United Way of Calgary adopted this program unanimously, as well as the area’s Board of Directors back in 2013. Vibrant Communities Calgary received the steward of the strategy, acting as a backbone organization to guide the implementation of the strategy while the community acts to make helpful changes within the city. In the last five years, Calgary has experienced an increase in unemployment and an economic slump, despite the addition of 7,000 more jobs in Calgary. Despite the unemployment rate at 7.2 percent in Cowtown, it has improved steadily.

Poverty in Other Areas of Canada

Canada has an official poverty line. With the release of the Canadian Poverty Reduction Strategy, Opportunity for All, the federal government has announced that the Market Basket Measure will be the single measure for measuring and reporting on income poverty moving forward. The establishment of a single poverty line should create alignment across municipalities, provinces and territories.

The minimum wage is infinitely closer to the living wage. The gap between Calgary’s living wage of $16.45 per hour and the provincial minimum wage of $15.00 per hour is at a historical low of only 8 percent. Social assistance incomes continue to fall short of the poverty line. Despite a recent increase, benefit levels for income support are still about 50 percent of the poverty line.

The province of Alberta collectively has a poverty rate of 5 percent among children, cutting the rate in half from 2015 to 2017. In the same time frame, there were 622,000 children living below that line. This is a 2 percent drop with an 8.2 percent decrease within the past decade overall. Dating back to 2007, there were more than 1.1 million children living under the line. The major reason for this improvement is due to the Canada Child Benefit (CCB), as well as the Alberta Child Benefit. The CCB gives tax-free monthly payments to eligible families to help with the cost of raising children under 18 years of age. Additional perks include child disability benefits for children with physical and developmental disabilities. This is another way that poverty in Calgary is reducing in 2020 while helping the province do so entirely.

As for the Alberta Child Benefit (ACB), there is an increase in income support programs that aid the cost of living, community hubs and a national poverty reduction strategy involving the city. While the city is planning to further improve its unemployment rate, government officials and community organizers have developed another program. Poverty continues to be the day-to-day reality of more than 120,000 Calgarians within the province. The ACB is a tax-free amount that goes to families with children under 18 years of age with a yearly salary below $43,295. There is no income requirement, which is similar to the Alberta Family Employment Tax Credit, a tax-free amount that goes to families that have a working income and children under 18 years of age.

With the number of plans put in use, along with an outpouring of support within the community, Calgary has made headway in giving its citizens a chance to hope for a better outcome of its future. These ideas have shown that one of Canada’s most populous and prosperous cities can improve as poverty in Calgary continues to reduce.