Tag Archive for: Poverty in Beijing 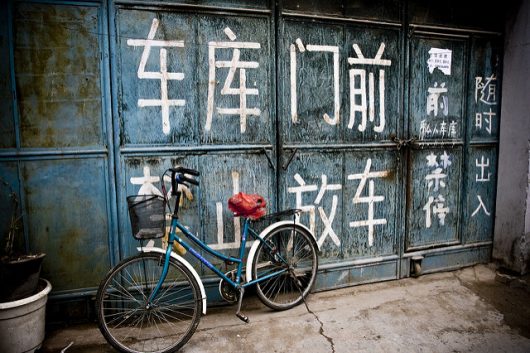 Where media centers around the progressive, global standpoints, over 43 million people who survive on less than 2,300 yuan ($350 a year), bustle their way through the busy streets of China. This eye-opening issue of poverty is especially troublesome (and prevalent) in the city of Beijing, and is not alone on the list of unsettling facts about poverty within the city. Unfortunately, poverty in Beijing is a fact of life for many residents.

10 Facts About Poverty in Beijing

Though the city clearly has a few more hurdles to jump in the race to alleviate poverty by 2020, the key facts about poverty in Beijing prove that the city is well on its way to reaching its goals.

Through migration, dedication and funding, the government of Beijing has proved its commitment to helping those struggling to get back on their feet and find stable jobs in the ever-growing economy.