Tag Archive for: Poverty in Austria 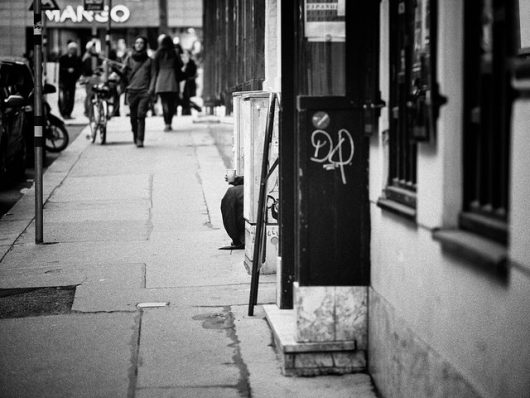 As of 2010, 16.4 percent of the European population, 80 million people, was considered poor and lived below the poverty threshold.

According to the EU Social Report 2012 statistics, 1.2 million people were at risk of poverty in Austria, meaning that 14.4 percent of the Austrian population was in danger of poverty.

The elderly in Austria are also at a great risk of poverty. 15.9 percent of Europeans 65 years or older are living in poverty. Austria has a significant gap between the general poverty rate and the elderly poverty rate.

Those who are not citizens are also at risk of poverty in Austria. The poverty rate of immigrants born outside the European Union is at 26.9 percent, versus 14.8 percent for those Europeans living in their country of origin. These differences can be due to many different factors. In some countries, some jobs may be forbidden for foreigners or immigrants.