Tag Archive for: Poverty In Asia 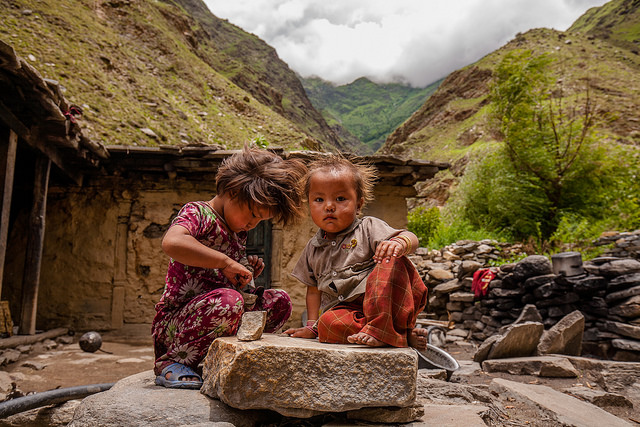 Asia is the largest continent in the world, covering 17,139,445 square miles with a population of 4,406,273,633 people. Despite widespread economic success, Asia remains the worst continent for global hunger and contains more than half of the world’s poorest people. Below are 13 facts about poverty in Asia that everyone should know.

Through these important facts about poverty in Asia, it becomes clear that, within the continent of Asia, every country is experiencing its own levels of poverty. With hope, the strides achieved through economic achievement will start to create a positive impact on residents, reducing poverty in Asia until it is nonexistent. 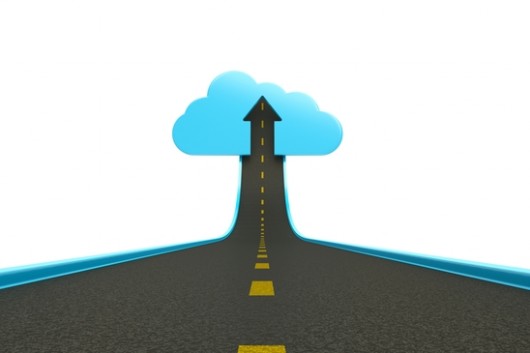 The United Nations, the World Health Organization and other aid groups estimate that almost one-third of people in Asia live on less than $1.51 per day. Here are some of the most successful philanthropists in Asia who are fighting to end poverty and hunger by 2030.