Tag Archive for: Poverty in Ankara 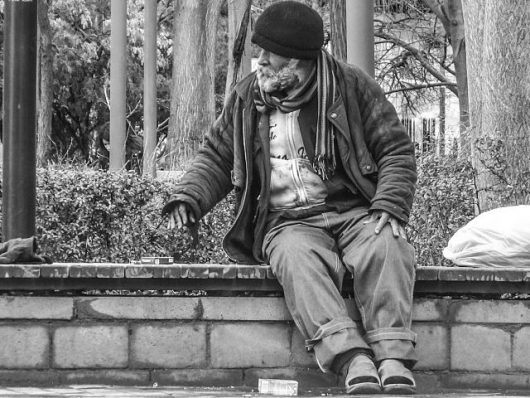 As more people began moving into the city for job opportunities and a higher quality of life, housing became an issue, especially during the massive growth of the 1950s. The influx of inhabitants outpaced the construction of housing. This issue inevitably led to the building of illegal houses, public housing, compounds and eventually a higher rise in poverty. Here are the top 10 facts about poverty in Ankara.

Top 10 Facts About Poverty in Ankara

In 2018, Turkish President Tayyip Erdogan introduced a series of measures, including tax changes and an increase in the government’s Credit Guarantee Fund, which backs loans to smaller businesses. Erdogan is a self-described “enemy of interest rates” and wants the central bank to lower interest rates. He has commented that he plans to take greater control of the economy to increase and speed up growth.

As Ankara, and Turkey overall, debates and continue to look for solutions to alleviate poverty and grow its economy, one such idea remains at the forefront. During Erdogan’s 2014 presidential campaign, he announced Turkey’s 2023 vision.

Called “one of the most important economic project[s] going on in this century,” this plan focuses on six main points. Through concentrated efforts on economics, health care, tourism, transportation, energy and foreign policy, Turkey aims to remake its economic “face” by the 100-year anniversary of the founding of the Turkish republic.

These top 10 facts about poverty in Ankara are being assessed and alleviated through this very ambitious vision. This project will not only help lift the Turkish people but will also greatly benefit the Arab world.

Increases in the volume of trade between Turkey and other Arab nations, specifically Saudi Arabia and Gulf countries, will ease relations between the Turks and Saudis, which could lead to an alliance. Addressing these facts about poverty in Ankara may be the answer alleviating regional tensions.