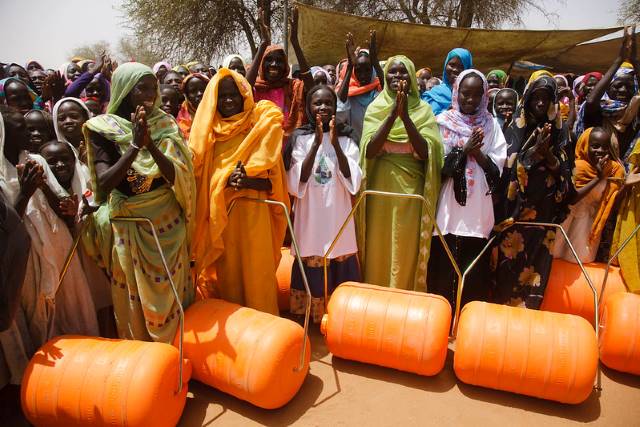 Situated in Southern Africa in between the borders of Mozambique, Zambia and Tanzania, is Malawi, a nation with 50% of the population living below the poverty line. Many reciprocal factors drive such high poverty rates — the country’s low agriculture productivity, insufficient infrastructure development and the lack of new technologies’ adoption as well as vulnerability to natural disasters. Although Malawi is already undergoing a series of governmentally-induced five-year consecutive plans called the Malawi Growth and Development Strategy, there are other actors coming up with innovative solutions to progressing toward poverty eradication in Malawi.

5 Innovations in Poverty Eradication in Malawi

Poverty in Malawi is an issue that entails much more than the lack of income. It manifests itself in malnutrition, low hygiene, limited access to education, low chances for productive development, discrimination and a lack of social participation. Creative approaches and the implementation of innovative solutions toward poverty eradication in Malawi allow the country to improve its current social and economic situation efficiently and sustainably.