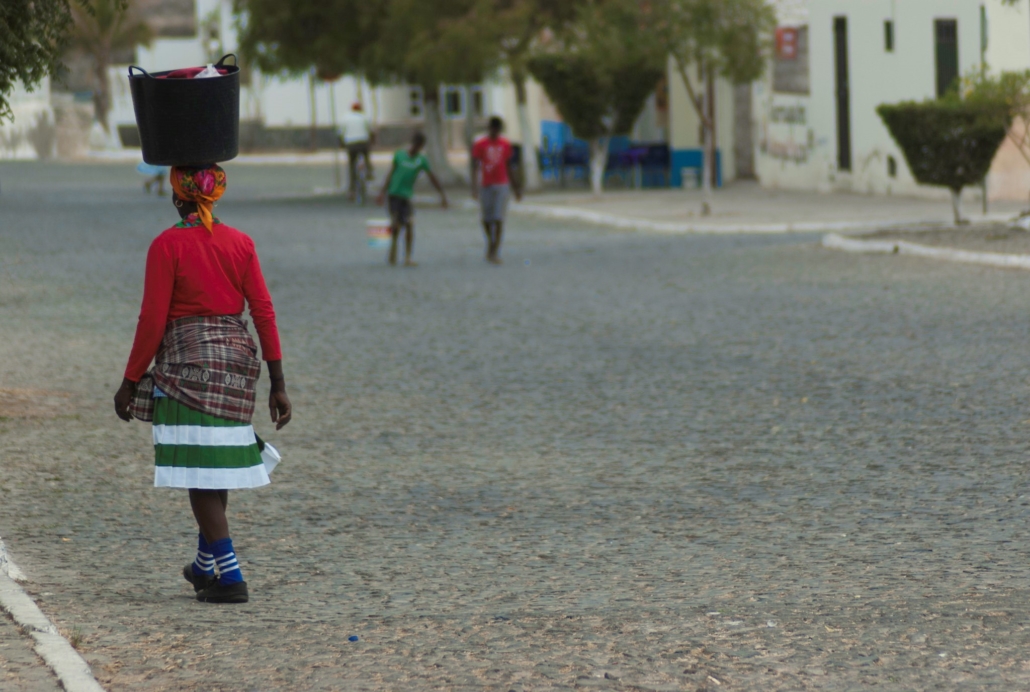 Cabo Verde is an archipelago country with a small population of about 550,000 people. Within this small population, about 3% live at or below a dollar a day. Two of the influencers of poverty in the country are the unstable economy and lack of accessibility to proper healthcare. Despite the prevalence of extreme poverty in Cabo Verde, the percentage of individuals living below a dollar a day has greatly decreased from 8% in 2007 to 3% in 2020 with the help of innovations in poverty eradication in Cabo Verde.

The country’s lack of resources, small population and dependency on external aid leaves the country vulnerable to natural disasters and global economic shocks. This economic instability directly impacts the wide-scale poverty in Cabo Verde. This results in a lack of opportunity for those in poverty-stricken areas of Cabo Verde to find ways to improve their lives, especially with the high unemployment that the fragile economy has caused.

Besides the economic challenges that the country faces, healthcare is suffering as there is a limited amount of healthcare facilities on the islands. This leaves people in extreme poverty in Cabo Verde vulnerable to inadequate healthcare. Although there is free access to health facilities that the government funds, these facilities only provide basic care which is not enough for those in dire need of more specific care. In situations where people with serious health conditions need to receive treatment, they are air transported to the necessary hospitals, which is very expensive and not accessible to those living in poverty.

Some economic innovations include:

Besides the improvements in economic stability, there has also been an increase in innovations in poverty eradication through recent developments in Cabo Verde healthcare. With increased healthcare, Cabo Verdeans have the ability to live healthier lives and therefore contribute to the growth of the country, which can in turn help decrease poverty. Here are some of the improvements:

The growing efforts to implement innovative ways to eradicate poverty in Cabo Verde have shown to be effective in limiting the rate of poverty. The advancements in both the economy and the healthcare system have brought great improvements to the lives of the impoverished in Cabo Verde.