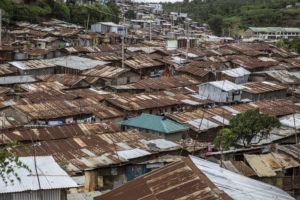 The world could end extreme poverty by 2030, according to Jim Yong Kim, president of the World Bank Group. “This feasible but ambitious goal should bring unity, urgency, and energy to our collective efforts in the fight against poverty.”

The percentage of people living on less than $1.25 a day decreased by 22 percent from 1990 to 2010. Kim believes this number could decrease to a total of 3 percent by 2030 if nations work together to combat extreme poverty.  He acknowledges the immense difficulty but still finds it achievable.

He points to pass successes, such as the first Millennium Development Goal.  The first goal to halve extreme poverty was accomplished five years ahead of schedule.  The Millennium Development Goals (MDGs) are the most successful global anti-poverty initiatives in history. April 5, 2013, is the 1,000-day mark until the 2015 target for the completion of the MDGs. Governments, international organizations, and civil groups aim to accomplish the goals before the approaching deadline.

The main obstacle for combating extreme poverty is global climate change, and Kim worries about the effect of climate change on those with limited resources.  “It is the poor—those least responsible for climate change and least able to afford adaptation—who suffer the most.”  NASA published conclusive evidence that sea level is rising, global temperatures are increasing, and ice sheets are shrinking.  These issues present new challenges for the world’s poor that governments need to address in order to alleviate extreme poverty. 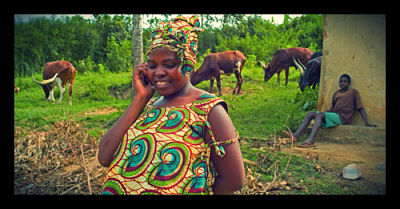