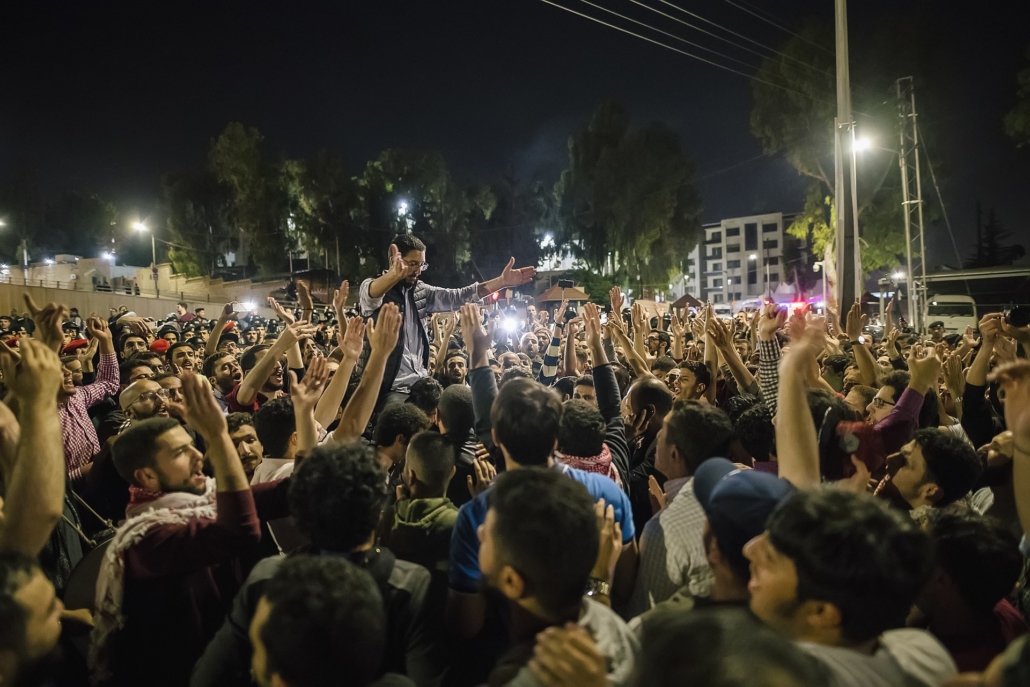 Similar to the United States, Jordan’s school year starts in the fall. Jordan is a small nation in the Middle East between Saudi Arabia, Israel and Syria. However, this school year marks the second year in a row where many Jordanian schools closed down to widespread teacher strikes. During September 2019, 140,000 teachers who were a part of Teachers Syndicate, a Jordanian teachers’ union, led a strike against the government demanding increased wages for their work. The result was a compromise in which the government explained that teachers nationwide would see a minimum wage increase based on their tenure and position as educators. This halted teachers’ protests in Jordan for the rest of the 2019 academic year, but tensions have risen yet again as the 2020 school year approaches.

As the effects of COVID-19 began to harm the nation economically, the Jordanian government made the decision to freeze all public sector pay increases in April 2020, which included the pay increases that it promised to teachers and educators as a result of the prior September’s teachers’ protests in Jordan. The government rationalized this situation due to the unanticipated and detrimental effects the pandemic had on the country’s economy. What resulted was a resurgence of the teacher’s demands from the previous year, and Teacher’s Syndicate began preparing to take action against the government’s decision.

Unfortunately, the demands of the teachers’ union did not make it too far. After months of political action, the government issued a ban on the operation of the union for two years and arrested all 13 council members of the union on July 25, 2020. In response, teachers of the now-disbanded union rallied in protests across the nation to refute the unlawful action the government took to arrest these advocates of fair pay for educators. At these protests, police detained nearly 1,000 teachers on the grounds of new coronavirus legislation that prevented the gathering of large groups of people. Now, as schools are to reopen while navigating the difficulties of education in times of social distancing, many schools do not have teachers.

The education system of Jordan is in a unique state. Even though 98% of people over the age of 15-years-old are literate, the country has seen a 15.4% decrease in the number of students attending primary school during the past 15 years. This is mostly due to the lack of funding that Jordan’s government has granted to the education system, as education only receives 11.6% of total government funding. The poor salaries of teachers reflect this, which has made the occupation of being an educator a selfless act, as it is not a position that offers a high wage or financial security.

Many teachers live frugal lifestyles, and the lack of teachers in the education system has had a negative effect on the percentage of the population that completes both primary and secondary education. Often, education and poverty link together, and as the number of Jordanian students in school has decreased, the country has experienced a 1.3% increase in those living below the poverty line.

The current situation in Jordan, however, is not as meek as it sounds. The members of the teachers’ union are of diverse backgrounds that other unions across the country do not necessarily reflect. This diverse group has united members of different communities within Jordan to fight for the justice that teachers deserve. The peaceful protests and advocacy of 2019’s protests helped Teachers Syndicate garner national attention and motivate the government to decide to increase the wages of hardworking educators.

Even though the current protests are still fighting the same battle, Jordanians possess resiliency and determination, as their efforts paid off in the past. In a country that could be slowly moving towards poverty as national education decreases, these protests shed light on a valid concern within the government of Jordan. Jordan must prioritize education, and educators are making it known that the first step towards better national education is fair compensation for those who begin the education in the classroom.

The teachers’ protests in Jordan have also garnered global attention. Education International, a global teachers’ union, has also been urging the Jordanian government to free the board members it arrested. Teachers Syndicate also continues to grow as an influential union in Jordan, with a total of 140,000 members since its founding in 2011.