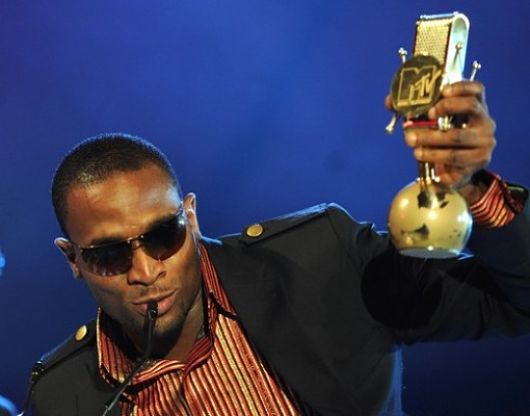 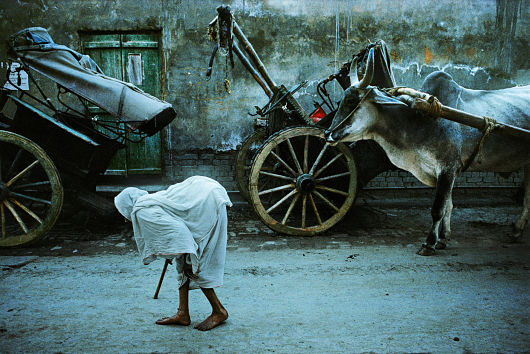 Global poverty is nothing new, but some of its causes might be commonly overlooked or forgotten. Though there are many reasons for the manifestation of poverty, there are five largely important causes that need more attention from those who can make a difference.

1. Inadequate education is a highly agreed upon cause of poverty, both in first world nations as well as poverty stricken developing countries. Commonly, education quality differs between urban and rural areas, as well as between wealthy neighborhoods and poorer parts of cities. According to Project Partner of China, rural children are more likely to attend deteriorating school facilities and face insufficient materials. Meanwhile, urban children typically have outstanding educational experiences that allow them to prosper throughout their lives. Without a proper education, the cycle of poverty often continues. Children born into poverty have a difficult time receiving an education that will support them throughout life and pull them out of poverty.

2. Healthcare access varies around the world, but in a majority of poverty stricken countries little to no healthcare is provided, especially to those in extreme poverty. Inverse care, where those better off have more access to healthcare but fewer needs for it, benefits the wealthy and worsens conditions for the poor. Global Issues reported that “2.2 million children died each year because they are not immunized” due to lack of healthcare.

3. Disease goes hand in hand with healthcare, or lack thereof, and that makes it all the more obvious why healthcare is critical. Diseases quickly spread through areas that lack proper health education and offer little healthcare. As these diseases spread, it becomes more difficult for families to take care of themselves, much less thrive. According to Global Issues, “40 million people are living with HIV/AIDS, [resulting in] 3 million deaths in 2004,” leaving 15 million children orphaned. Though HIV/AIDS causes an extremely high number of fatalities, there are 350-500 million cases of malaria each year, with 1 million of those ending fatally. Notably, 90 percent of deaths from malaria are found in Africa alone. While prevention is desirable, a cure is needed to truly make a lasting difference.

4. Dependency is possibly the most overlooked issue on this list. Dependency is often associated with laziness or the concept that those dependent cannot support themselves, but it goes much deeper than that. First-world countries have created a system that keeps poverty riddled countries from being able to provide for themselves. That, however, does not mean the system was intended to push third-world countries further into poverty. Rather, the truck loads of secondhand items that are continuously shipped into third-world countries have crippled their industries, and thus made them dependent on aid. By investing in these countries to help them rebuild an economy that can flourish, more developed countries will no longer be handing them momentary help, but making a lasting impact on their livelihood.

5. Ignorance and apathy, though two different notions, result in similar outcomes. Lacking the knowledge to care or to make a difference is a sad reality among many people in the world. Apathy, on the other hand, is not wanting to gain the knowledge to improve the lives of others. It is often easiest to live a life of ignorance, so many do. Occasionally donating to your local food drive or clothing shelter are great ways to start improving the lives of others, but going the distance to educate yourself and learning how to permanently aid those less fortunate will make a lasting difference. All of the manifestations of poverty cannot simply be numbered to five, but these causes play a large role in the sad reality. Gaining education over what needs to be done to help the human race is the perfect place to start and improve the conditions of those in need.

The World Bank reports that we are making significant strides towards reducing global poverty.  In 1981, approximately 50% of the developing world was living on less than $1.25 per day.  Today that number is reduced to just 21% despite rapid increases in population. To continue pushing forward on the battle against poverty, here are some quotes about poverty that will inspire while provoking honest reflection:

We hope these quotes about poverty allow you to reflect and perhaps gain a new perspective.  It is never a wrong time to get involved in your local community or to help advocate for a world without poverty! 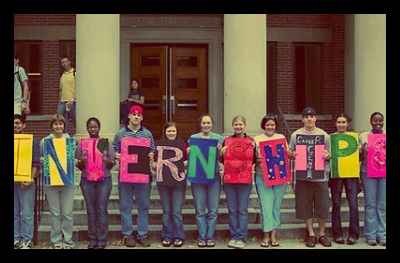 As the winter season starts to wind down, students from across the country are beginning their search of summer internships. Summer internships are a great way to gain new experiences, travel to places you’ve always wanted to visit, and meet new people—all while gaining valuable skills that will give you the edge in securing employment in the future.

Landing a summer internship can seem like a daunting task. What am I interested in? How do I apply? If you have arrived at these questions, you are already on the right path! Most companies offer students the chance to play a role in their daily functions and learn about their work environment. For those interested in global poverty reduction, human rights activism, and other service based careers, here are potential summer internship opportunities for you 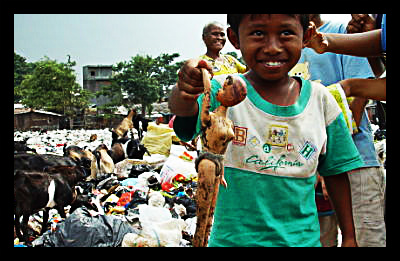 Determined to start the greatest advocacy movement in your city? That’s great! But make sure your plans aren’t entirely in your head. Make sure to get them down on paper and keep a realistic idea of an outcome.

Remember, fundraisers don’t run themselves.  They require a good deal of time and energy to carry out. If you don’t think you can do it on your own, get others involved.

Be active. Talk to members of the community. People only give to causes they know about. Inform the local media of your plans.

4. Visualize the process, not the outcome

Fundraisers take a lot of planning and it’s easy to become overwhelmed. Take it step by step. As you get closer to the end, let the overall goal give you the motivation to push through.

Everyone makes mistakes or slip ups. When something doesn’t go as planned, don’t give up. Take a break, reevaluate the situation and return to it when you’re ready.

Be proactive. Don’t quit before you even begin. Make sure to set self-deadlines to avoid becoming tired and overwhelmed.

7. Shift your focus when needed

If the big picture causes feelings of dread and panic, calm down. Focus on the small steps and take it one task at a time. If you are trying to raise funds, shift the focus from the amount of money needed from donors. Instead, highlight the items and services that will be provided through donations.

Don’t become so wrapped up in your cause that you forget yourself and run on auto-pilot, constantly spitting out facts and numbers. Let others see your passion.

9. Keep the end goal in mind

You plan to raise $3,000 for an orphan in South America, but you’re becoming stressed on the minor points, like reserving a booth, finding tablecloths, baking cupcakes, etc. Take a breath and remember your reason for all the madness – to make a little girl happy.

Have a solid plan to get people involved, but it falls short once you’re in public? Know when to take a break. Return to the drawing board. Trying to persuade a certain individual to give, but they have an argument for every fact? Take some time and come back later to discuss your cause from another viewpoint.

It is important to know the different possible outcomes of your fundraiser/awareness campaign. You could raise way more than you ever hoped to or you can raise $10. Be prepared. Have backup plans set in place and remember to practice responses for a variety of situations to avoid surprises.