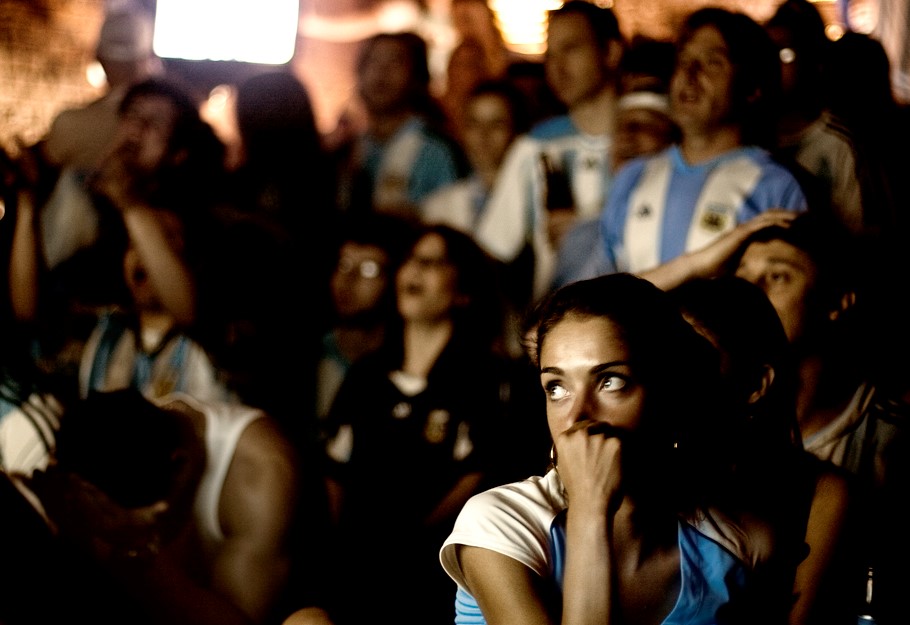 Sex trafficking is a multi-billion dollar business of enslaving and transporting unwilling individuals into lives of sexual exploitation through violence and coercion. It directly links to poverty, which is an extreme living condition in which a person or a community lacks the financial resources for an adequate standard of living. Although both men and women can be victims of trafficking, traffickers are predominately selling adult and adolescent females into modern slavery by promising them wealth, the fulfillment of outstanding debt or false promises of opportunities that could result in better living conditions. Although poverty and sex trafficking is an issue globally, it is especially prevalent in foreign countries.

In June 2019, the U.S. Department of State published its annual investigation report that documents human trafficking from the year prior. According to the report’s tier placements, the number one countries on the best and the worst tier level are Argentina and Belarus. Tier placement is a four-level ranking that the Trafficking Victims Protection Act of 2000 (TVPA) created that documents a country’s acknowledgment of human trafficking and the extent of its efforts to eliminate it. Tier 1 includes countries with governments that fully comply with the TVPA’s minimum standards for the elimination of human trafficking. Tier 2 and Tier 2 Watchlist involves countries with governments that do not currently comply with the TVPA’s minimum standards, but are making significant efforts to ensure that,  they do one day; the two levels are similar, but the difference is that Tier 2 Watchlist countries either currently have a significant number of trafficking victims or the number of victims is significantly increasing. Tier 3 consists of countries with governments that do not fully comply with the TVPA’s minimum standards nor are they making significant efforts to do so.

Argentina is a vast country located in the southern half of South America. As the eighth-largest country in the world, and the second-largest country in South America after Brazil, estimates determine that Argentina had a population of 44.6 million in July 2018. After a year of economic turmoil in 2018, poverty had increased from 25.7 percent to 33.6 percent by the end of the year with 13.6 million people living in poverty.

According to the U.S. Department of State, Argentina is a “source, transit, and destination [country] for the trafficking of men, women, and girls.” Women and adolescent girls who traffickers traffick in Argentina often come from impoverished communities. Often, they migrate to Argentina under false pretenses for employment opportunities, such as agriculture or nightlife, that would result in better lives. Since 2008, over 10,000 trafficking victims received rescue with 48 percent of rescued women and girls being poverty and sex trafficking victims.

Argentina has skyrocketed to a Tier 1 placement through various actions to eliminate sex trafficking and prosecute individuals who perpetuate this unlawful crime. In reference to the U.S. Department of State, the Argentinian government’s General Prosecutor’s Office for Human Trafficking and Sex Exploitation and the National Rescue Program operate a national 24-hour human trafficking hotline, Linea 145, which has helped simplify investigations of trafficking allegations. In addition, the National Rescue Program coordinates emergency services for sex trafficking victims. The Argentinian government has also prosecuted and convicted complicit officials; identified, assisted and established additional legal protections for victims; and provided additional training to government officials and civil society members when encountering victims or perpetrators of sex trafficking.

Belarus, formerly Byelorussia or Belorussia, is a landlocked country located in Eastern Europe. As of December 2018, estimates determined that Belarus has a population of 9.7 million after losing approximately 14,000 people due to migration and the death rate exceeding the birth rate. Although Belarus has relatively low levels of poverty with only 5.6 percent of the population living in extreme poverty, the victims of sexual exploitation in this country are amongst a vulnerable population of individuals who live in extreme poverty and have low levels of education.

According to the U.S. Department of State, more victims of poverty and sex trafficking receive exploitation within Belarus than abroad due to its weak law enforcement efforts and nonsensical laws. One of these laws is Article 181 which deems sex trafficking illegal only under the demonstration of coercion, thereby dismissing sex trafficking cases that do not involve coercion and making Belarus a destination country for women, men and children to suffer subjection to forced labor and commercial sex. Traffickers typically transport victims who originate in Belarus to various countries in Europe such as Germany, Poland, Russia and Turkey. Victims who suffer exploitation within the country are usually foreigners, originating from countries such as Moldova, Russia, Ukraine and Vietnam. Unfortunately, the Belarus government has not made significant efforts to rescue victims or eliminate sex trafficking from its nation.

The U.S. Department of State credited Belarus as one of the top five worst offenders of human trafficking. After receiving a rank on the Tier 2 Watch List for two consecutive years, Belarus dropped to Tier 3 after making no progress to execute effective practices to combat human trafficking. The Belarusian government attempted to combat trafficking by participating in multilateral projects in an effort to eliminate sex trafficking and protect victims, and it repealed a decree that required unemployed persons to either pay a tax to the state or perform obligatory community service. However, a report from the Central Intelligence Agency (CIA) mentioned that government efforts to repeal forced labor policies and domestic trafficking were inadequate. In fact, the number of investigations progressively declined between 2005-2014, resulting in no convictions in 2014 and insufficient practices to protect trafficking victims.

The United States Department of State’s Trafficking in Persons Report allows the world to remain updated on the current state of human trafficking in both the U.S. and foreign countries. When countries receive a Tier 3 ranking, they may undergo sanctions, which could encourage them to implement more plans to eliminate sex trafficking. By acknowledging the issue and the connection between poverty and sex trafficking, educating the public and taking advantage of the resources to raise awareness, the world could one day eliminate human trafficking from all nations.