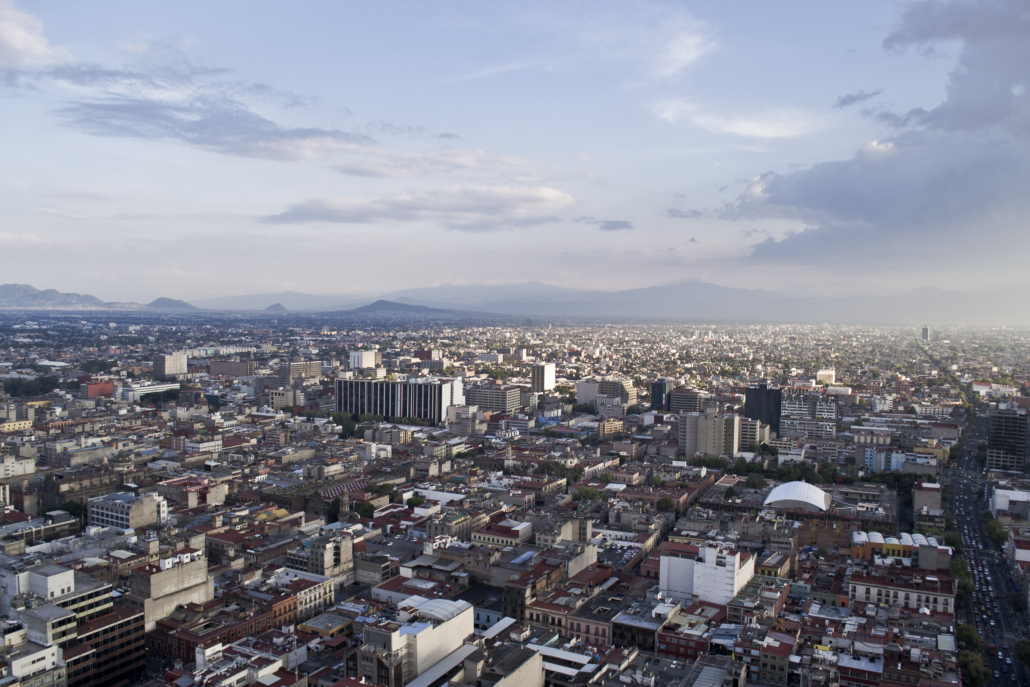 According to the U.S. Department of Homeland Security, human trafficking “involves the use of force, fraud, or coercion to obtain some type of labor or commercial sex act.” Yearly, there are millions of individuals who are trafficked. Many instances involve Mexico, either as a transportation hub or a point of origin for trafficking victims. Traffickers will coerce individuals to lure them into labor or any sexual exploitation. There are still many gray areas regarding trafficking so it is very important to recognize indicators to protect potential victims. In addition to this, reporting any suspected trafficking is critical to keeping people safe.

Mexico is not unfamiliar with this issue, with growing increments of human trafficking in the country. Due to corruption and disparities, both social and economic, certain groups in Mexico are considered more vulnerable to trafficking. These groups include women, children, indigenous people, individuals with disabilities and migrants.

Those suffering from poverty are also more vulnerable to trafficking. Individuals who are desperately in need of financial support will take up risky jobs in order to provide for their families, sometimes leading to human trafficking. Additionally, the undereducated are at an increased risk. Traffickers target girls that lack education, most likely due to economic reasons, to sell them into marriage. Human trafficking in Mexico is a result of socio-economic disparities, harmful social norms and economic inequity, all of which fuel the trafficking.

Due to a lack of awareness and education, Mexico has struggled to reduce human trafficking. Legal solutions, such as the anti-trafficking law passed in 2004, are only the first step to effectively stopping human trafficking in the country. Currently, the Mexican government is reviewing the “failing” anti-human trafficking policy and working to provide better support for victims.

This review has shown that a direct financial approach by the government itself would be more beneficial to those who needed it the most. Investing in systems operations and rehabilitation would help more than corruptible laws. Furthermore, the government is acknowledging its shortcomings in data and analysis when it comes to trafficking. In order to correct this, it is working to create a better, more reliable system.

Receiving a mixed response, the Mexican government also announced the discontinuation of supporting anti-trafficking NGOs. The country intends to establish its own shelters and relief centers for victims in Mexico. Despite some criticism, this shift will hopefully have a positive impact on trafficking victims in the country.