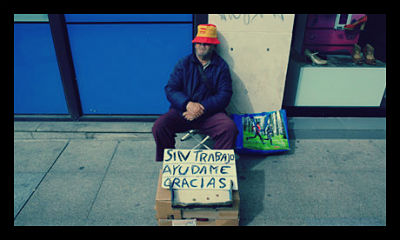 According to the Oxford University Poverty and Human Development Initiative, the poorest nations in the world may be brought out of poverty in twenty years if current rates of development continue – a sure sign that foreign aid and global relief programs are working.

Oxford released the study after the United Nations published a report documenting that poverty reduction drives were exceeding all expectations. The study also noted that this was the first time in history that poverty has been beaten back so dramatically and quickly.

This type of shining development is the effect of the investment of foreign aid and development projects in helping communities establish higher standards of living and the infrastructure to help sustain those standards of living. The UN pointed out that trade had become an important factor in improving conditions in impoverished countries such as Afghanistan, Sierra Leone, Rwanda and Ethiopia.

As Secretary of State Kerry pointed out during his first address, eleven of the top fifteen trading partners of the United States were once beneficiaries of foreign aid. If advocacy groups continue to work toward sustainable development in impoverished nations, it’s possible a few of these countries will make that list in the coming decades. Among the current countries pushing forward, Rwanda, Nepal, and Bangladesh are the countries in which poverty is declining the quickest, followed closely by Ghana, Tanzania, Cambodia and Bolivia. In the three former countries, if poverty continues to decline at this rapid rate, it is projected that the global community can eliminate poverty within the current generation’s lifetime.