Tag Archive for: Poverty and Epidemics 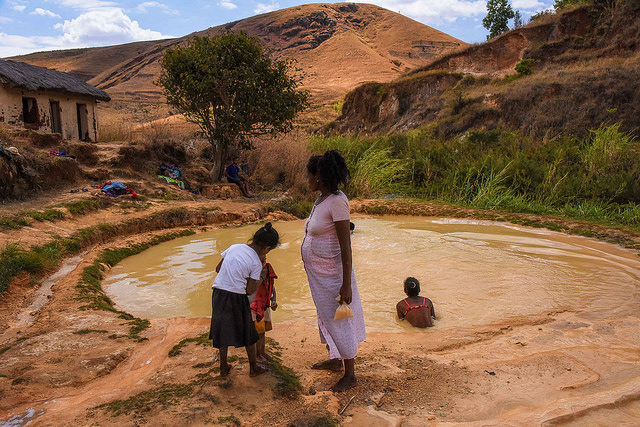