Tag Archive for: Poverty Among Indigenous Peoples in Central America 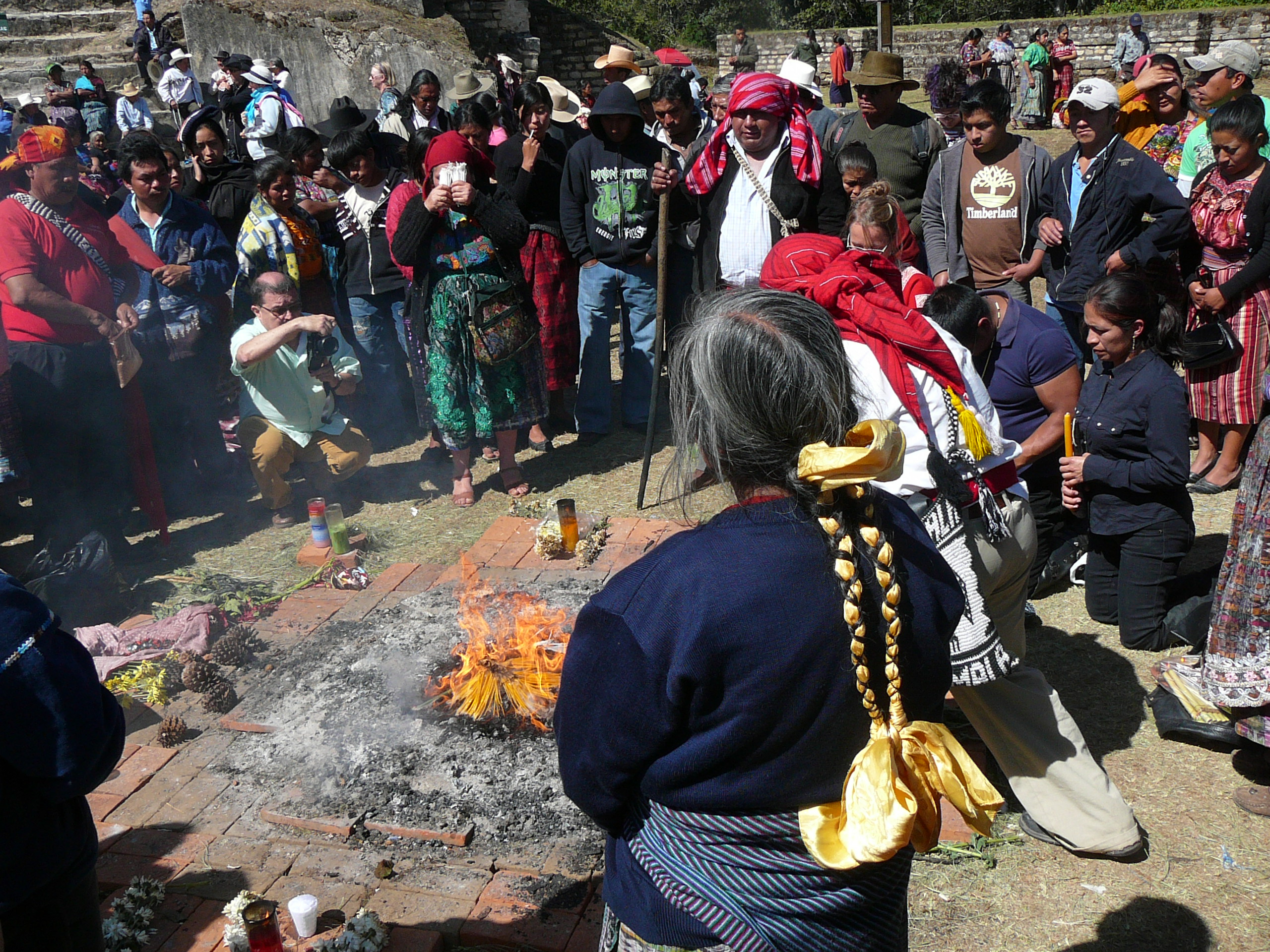 One organization working to improve the living conditions for indigenous people in Guatemala is the Organization for the Development of the Indigenous Maya (ODIM). ODIM, which was started with the intention to support the indigenous Maya people, focuses on providing health care and education to indigenous people in Guatemala. One program it supports is called “Healthy Mommy and Me,” which focuses on offering mothers and their young children access to health care, food and education. These efforts are benefiting 250 indigenous women and children across Guatemala.

Due to the poverty indigenous people in Honduras face, many seek opportunities in more urban areas, but the cities simply don’t have the capacity to support them all. As a result, many settle just outside of the cities to be close to opportunities. There are more than 400 unofficial settlements near the capital of Honduras, Tegucigalpa. Despite the difficulties they face in living just outside of a city that has no room for them, being in urban areas does have its benefits for indigenous people. Ninety-four percent of indigenous people living in urban Honduras are literate, versus 79 percent in rural areas.

Poverty affects more than 70 percent of indigenous people in Panama. Among their communities, health problems and a lack of access to clean water are common.

In 2018, the World Bank approved a project to improve health, education, water and sanitation among 12 different indigenous groups in Panama. The Comprehensive National Plan for Indigenous Peoples of Panama aims to implement positive development in indigenous communities while protecting and maintaining the culture within those communities.

The aim of this project is to create a positive relationship between indigenous peoples and the government in Panama to further developments of their communities down the road. It is projected to assist some 200,000 people through improved living conditions and infrastructure among indigenous communities.