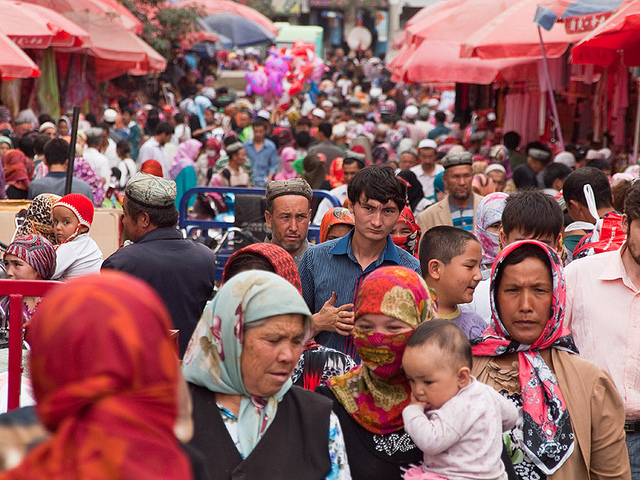 Over the years, the great success of China in lifting people out of extreme poverty has come from a variety of factors, including developing-country wages amid well-developed infrastructure, innovation in consumer electronics, building poor people’s earnings and more.

In the 1980s, China launched major efforts to build dams, irrigation projects and highways. By the early 2000s, China had a combination of low, developing-country wages and good, almost-rich-country infrastructure, according to Arthur Kroeber, founding partner at Gavekal Dragonomics, a China-focused research consultancy founder.

The combination of low-wage workers with a basic education drew foreign investment in factories and created millions of jobs. China’s per capita GDP went from less than $200 to more than $8,000.

Chinese manufacturing exports shifted significantly from agriculture and soft goods like textiles and clothing to higher-value items like consumer electronics and appliances. When the barriers came down for markets, China’s global exports boomed, helping the country rise out of poverty.

The success of China lifting 730 million people out of extreme poverty is due to impressive growth and policies that favored improvements in incomes and livelihoods for the poorest.

According to the World Bank, the key challenges ahead include further improving access to better jobs through further reforms in the household registration system, strengthening poverty data, the targeting of poverty programs to the remaining poor who may be harder to reach, such as the elderly and ethnic minorities, and improving the targeting and depth of China’s main social safety net, dibao.

The country continues to address the issue of poverty and is rolling out a three-year plan to tackle poverty in the rural western province of Xinjiang. Officials aim to lift 400,000 people out of poverty, according to China’s state news agency. There is hope that even more people will be lifted out of poverty in the future and that there will continue to be stories about the success of China.